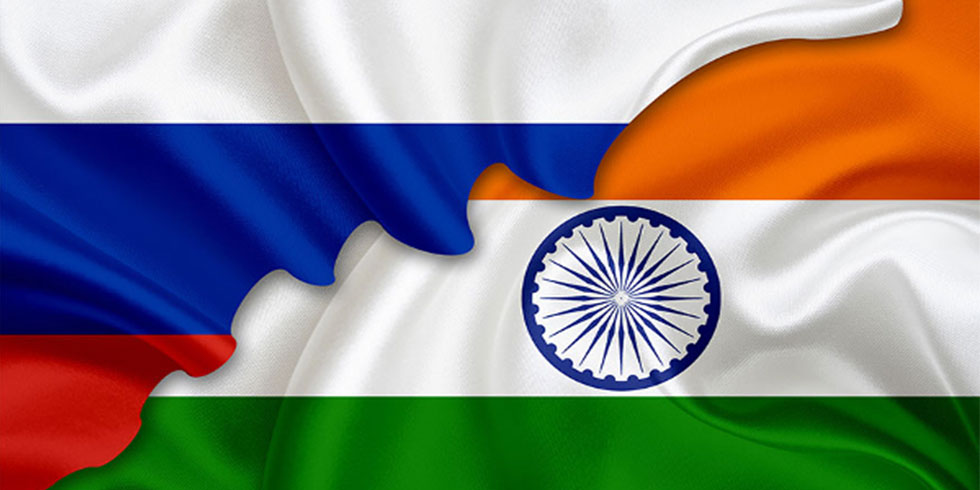 India and Russia are exploring to activate joint projects in Asia and Africa, as well as interaction in the field of digital technologies, have sufficient potential to activate economic relations and change the existing negative trend.

The two sides also plan to jointly create an ecosystem of startups and venture funds for the development of information technologies.
These subjects were part of conference jointly organized by the Russian International Affairs Council (RIAC) and the MEA-run Indian Council of World Affairs (ICWA). The joint conference has been held since 2017 alternatively in Moscow and New Delhi.
Andrey Kortunov, RIAC Director General, T.C.A. Raghavan, ICWA Director General and D.B. Venkatesh Varma, Ambassador of India to Russia delivered welcoming remarks.
The list of speakers from Russian and Indian sides includes Ivan Timofeev, RIAC Director of Programs, Atul Aneja, Strategic Affairs Editor, the Hindu, Sergey Lunev, Professor, MGIMO University and National Research University Higher School of Economics, Ram Upendra Das, Head, Centre for Regional Trade, Ministry of Commerce & Industy, GOI, Alexey Kupriyanov, Senior Research Fellow, Primakov Institute of World Economy and International Relations of RAS, Vijay Sakhuja, Former Director, National Maritime Foundation, Consultant, ICWA. The discussion was chaired by TCA Raghavan, ICWA Director General.
Participants of the round table discussed general trends in Russian-Indian relations, new challenges and opportunities that two countries face against the background of the pandemic and global crisis, as well as possible scenarios for the development of international economic situation in the Post-COVID-19 world. The pandemic has stimulated the development of information technology in many countries, including Russia and India. This area has been a priority for many years for the two countries. COVID-19 has also encouraged countries around the world to cooperate in the healthcare and pharmaceutical sectors, providing new opportunities to strengthen interstate cooperation. At the same time, the pandemic has worsened a number of problems that, as experts from the Russian side stressed, existed long before the coronacrisis.
Experts noted that Russia and India do not have unresolved conflicts and their positions on international issues are close or completely coincide, which provides a reliable basis for bilateral relations. Moscow and New Delhi actively cooperate on international platforms including the SCO, BRICS, Russia-India-China (RIC) mechanism, G20 and the UN.
The Indian side pointed out that the potential of bilateral trade is limited by non-tariff and logistics barriers, which have not been completely eliminated. The participants also included in the list of main problems of bilateral relations the continuing stagnation of trade and economic cooperation. The positive dynamics of interaction in such areas as military-technical, aerospace and nuclear energy has not changed the overall situation.
Another important topic of discussion at the round table was non-traditional security challenges. The pandemic has demonstrated problems in the areas of social security, security and healthcare. The Indian side pointed out that no country in the world has been able to develop a COVID-19 vaccine alone, which proved the importance of cooperation and the strong interdependence of all countries not only in the economic area, but also in security issues.