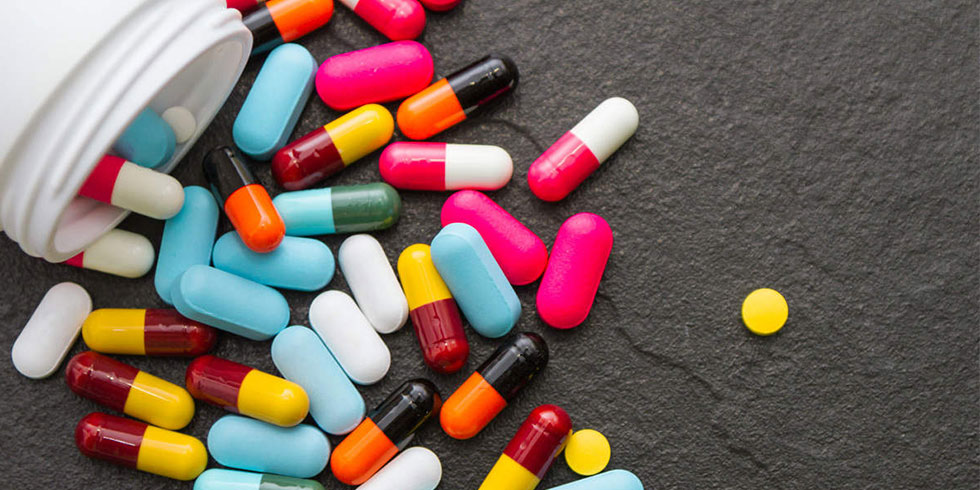 The government has reached out to some of the top pharma companies and sought feedback on the kind of tax sops and other boosters for R&D investment in India.

The government plans to do regulatory changes to give more tax and other incentives to pharmaceutical companies that set up research and development (R&D) base in India.
Industry trackers said the government could be giving out specific tax sops for specialized research in certain categories and is analyzing how tax sops could impact the sector and future tax revenues.
Industry experts said the cost of arriving at healthcare innovation and the efforts required are very high due to the unpredictability of the outcomes of clinical trials.
The 200% exemption on the R&D was a big draw for several companies up until now. Earlier, companies used to get the tax rebate on R&D expenditure. The government has been negotiating with companies on whether these rebates are required anymore now that overall corporate tax has been lowered.
“A better option would be to exempt the revenue of a company from its patented & commercialized products from income tax. The patients get the benefits of research and the company generates cash for further innovations, but only on innovations which have been commercialized,” said Ketan R Patel, chairman & managing director, Troikaa Pharmaceuticals.
Some tax experts say the earlier exemption of 200% on a particular kind of R&D could be selectively allowed.
Many Indian pharmaceutical companies have partly moved or are looking to move their manufacturing and R&D to the US due to a 10% tax arbitrage, industry trackers said. In most cases, several companies prefer holding their patents in some European countries due to several reasons, one of which is lower taxes.
“For many pharma companies, the incentive to invest in R&D has gone down as they would be getting 100% deduction, as against 200% earlier this year. This, combined with the fact that minimum alternate tax credit may go away under the new tax regime, has been a dampener. The government can either restore deduction on R&D or give additional deduction on certain products in advanced medicines or biotech. This can bring in a stream of future revenues for the tax department,” said Girish Vanvari, founder of tax advisory firm, Transaction Square.
This also comes around the time several pharmaceutical companies have been moving their manufacturing base to the US due to the lower tax there.
Experts said some multinationals who get research and development done in India hold it in tax havens through complex tax structures known as a patent box— leading to almost nil tax in India. South Korea, Switzerland, Ireland, and the US offer the biggest benefits for innovations.
For instance, if a company discovers a molecule in Switzerland, it could get an 8 to 12% tax rebate on sales. The country also has a good innovation ecosystem, that includes big drug companies, talent, and government support.