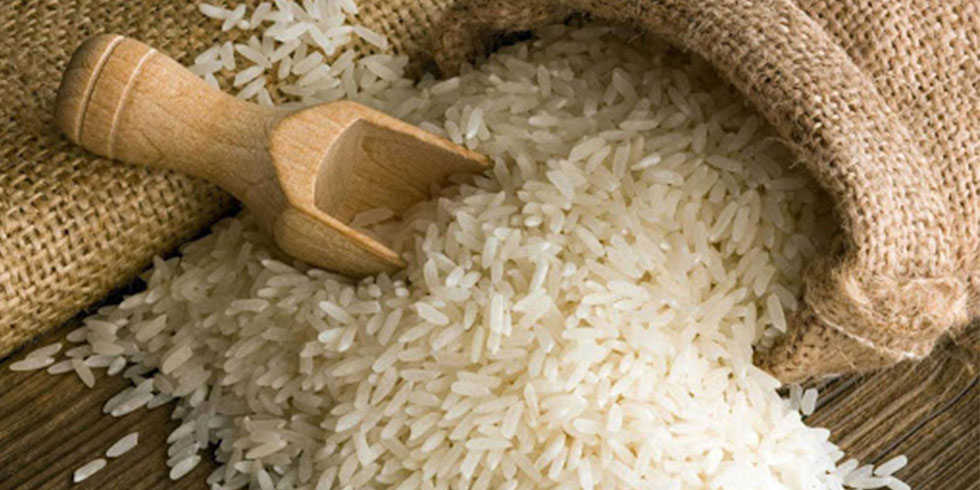 Rice export prices in India edged up to the highest level in more than four months this week, helped by healthy demand from African countries.

India's 5 percent broken parboiled variety was quoted around $370-$375 per tonne, the highest since the last week of September
Export prices were up from $369-$373 quoted in the previous week, also supported by an appreciation in the rupee.
"Demand is good for the new season crop. Prices are also competitive," said an exporter based at Kakinada in the southern state of Andhra Pradesh.
The uptick in demand came after rice exports in 2019 fell 18.1 percent from a year ago to their lowest in eight years, government data showed.
Rates for 5 percent broken rice in Vietnam rose to $355-$360 per tonne from $345 a tonne a week ago.
Farmers in the Mekong Delta have harvested around 30 percent of the winter-spring crop, traders said.
Meanwhile, Bangladesh has offered traders a cash subsidy worth 15 percent of rice exports in a bid to compete with rivals and protect farmers struggling with low prices, Agriculture Minister Abdur Razzak said.
"We wanted at least a 20 percent cash subsidy. It'll still be difficult to fight our competitors," a trader told Reuters.