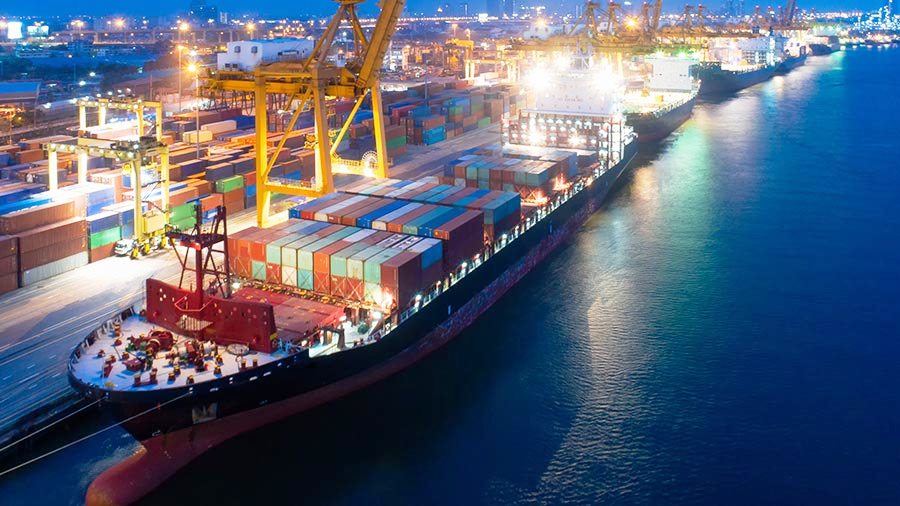 Between the years 2015 to 2019, India has achieved a compounded growth rate (CAGR) of 4.9 percent in commodity exports. The main products which helped India to reach this achievement are construction and engineering goods, petroleum-based products, gems and jewellery.

The export of petroleum-based products grew at 7.8 percent in 2019. Other important export commodities are drugs and pharma, readymade garments, and inorganic chemicals. The inorganic chemicals have grown by 17 percent while the readymade garment has fallen by 2.1 percent in 2019. The exports of drugs and pharma stayed nearly stable.

The import of the country is also grown by five percent during 2015-2019. Though there was a decline in both export and import in 2019, the decline in import was sharper than the export making the trade deficit narrowed to USD 118 billion from USD 145 billion.