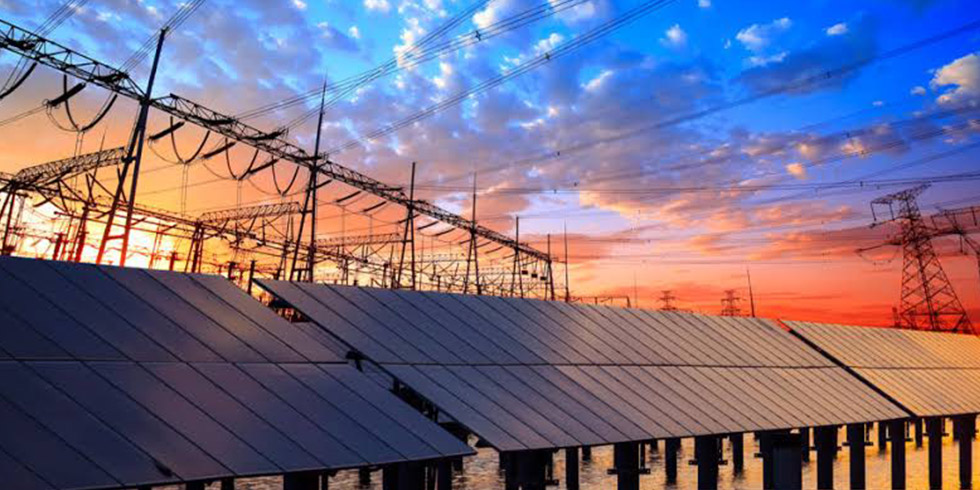 State-owned power giant NTPC Limited NSE 0.27 % was disclosed as the project management consultant for the development of nearly 300 MW of solar power projects in Togo.

The letter of engagement, signed, signifies the first time another country has sought help of the NTPC, under the International Solar Alliance (ISA).
The West African nation has recognised two separate plots of land- one each of 70 and 500 acres in the regions of Dalwak and Savanes respectively that will combine to create 283 MW.
NTPC will carry out various activities for selection of the Solar Project Developers (SPDs) on competitive basis for setting up projects on an ownership basis and enter into Power Purchase Agreements (PPAs) with designated government entities. The scope of PMC will include appearance to the concerned ministries and other stakeholders in ISA countries for the structuring of projects help to bring out enabling policy and regulatory framework for competitive procurement of solar power, management of the bidding process, structuring of the PPAs, roof and land leasing deal, and other such activities.
As part of the compliance, Togo will not incur any charges for this project. The NTPC will recover its costs through the bid winners. If the NTPC sees fit, it might also promote solar projects on its own by using its equity.
Togo had previously set a target of achieving universal electricity access by 2030, with a special focus on generation of power through solar energy. They had filed a request for support with the ISA, which cleared the proposal without any troubles
Speaking at the occasion, Minister of Power and Renewable Energy R.K. Singh said that renewable energy makes it possible for people living in far flung areas to receive electricity, through the distributed power supply model.