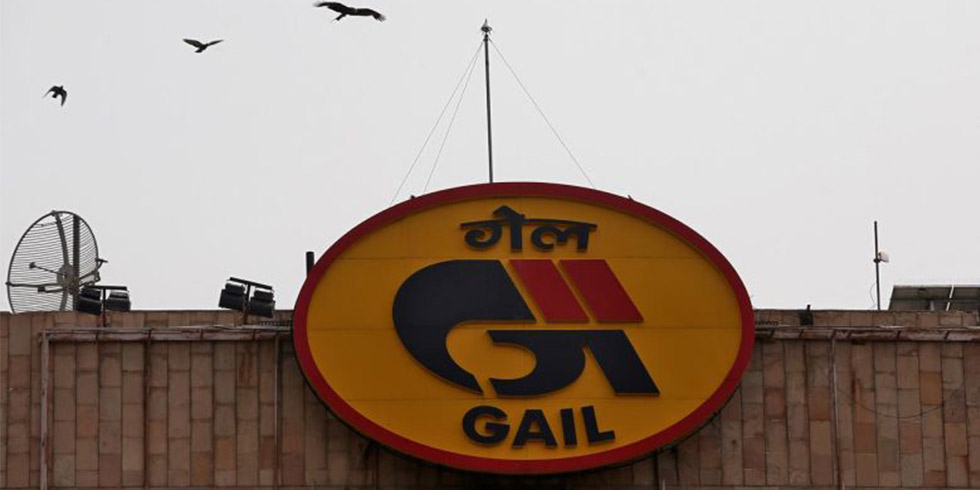 GAIL shares in recent trading at a 38% discount to its long-term price-to-earnings average, could give a better outcome in 2020 if it gets relief from Rs 1.7 lakh crore of payment related to adjusted gross revenue (AGR) demanded by the department of telecommunications (DoT), analysts said.

The state-run natural gas marketer would be the largest beneficiary of the rising domestic gas and LNG production in the country, they said. But the stock has reduced 17% the past one year, mainly due to concerns over possible restructuring of business segments, lower-than-expected results and the recent AGR-related demand.
DoT has increased the demand after the Supreme Court expanded the definition of AGR, based on which telecom licence holders need to pay their licence fee to the government. The AGR now includes revenue from businesses unrelated to telecom as well, and that is a concern for non-telecom companies such as GAIL and Power Grid Corp that hold the licences.
“We believe that GAIL would be a key beneficiary of the increasing domestic gas and LNG production in the country,” said Siddhartha Khemka, the head of research at Motilal Oswal Financial Services. “Tightening norms on industrial pollution should also help the transmission segment in the longer run.”
Analysts expect an Ebidta CAGR of 14 per cent over FY2020-22, with FY22 EV/Ebitda of 5.4x. The transmission segment should remain a major contributor to Ebidta, with volumes growing to 135 million standard cubic meters per day in FY2022.