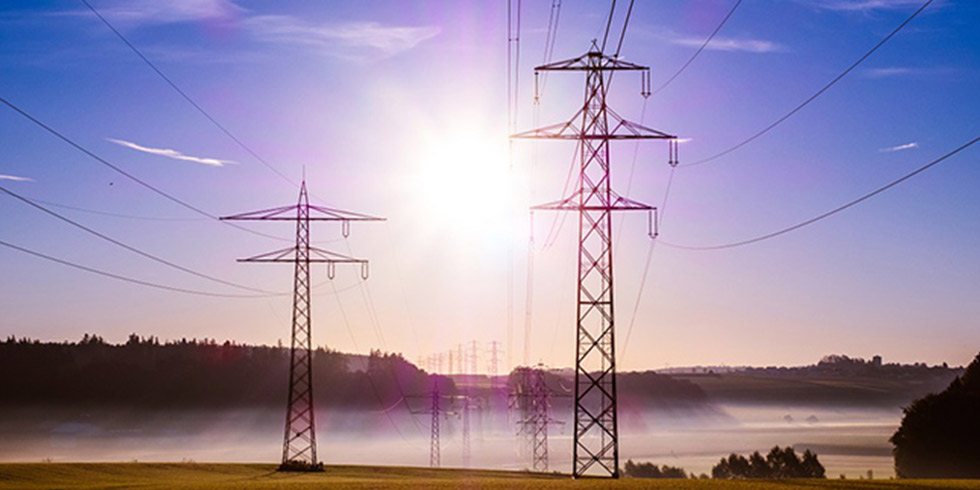 Spot power market experienced a 51% surge year-on-year in electricity trading in December 2019 at 4,768 million units due to surge in power demand from cold wave-hit northern states.The electricity trade on India Energy Exchange was up 25% over November 2019, as per the official statement.

The rise in traded volumes on the Exchange was highly due to surge in demand from the northern states as well as the southern States. The northern states experienced intense cold wave in December leading to an increase in peak demand in several states, the statement said.
The day-ahead market traded 4,333 MU with an average market clearing price at Rs 2.93 per unit vs Rs. 3.3 in December 2018, an 11% decline in price.
In the day-ahead market, total monthly sell bids were 10,195 million units while buy bids were 5,260 units. Sell bids at nearly two times of the buy bids coupled with lower clearing prices signified that the market remained attractive for both the distribution utilities as well as open access buyers.
One Nation One Price prevailed for 21 days during the month. The blockage was mainly towards import of power by the Southern States specially during the peak hours since high voltage Bhadrawati transmission line was under outage leading to import capacity fall.
Further on The term volume hiked by 347% YoY on back of growing acceptance for TAM contracts by the distribution utilities for meeting their short-term power requirements.
After dip in demand over the last three months, all India peak demand at 170 GW in December’19, rose 5% YoY over demand of 163 GW in December’18 and rose 9.6% MoM over demand of 155 GW in November’19.