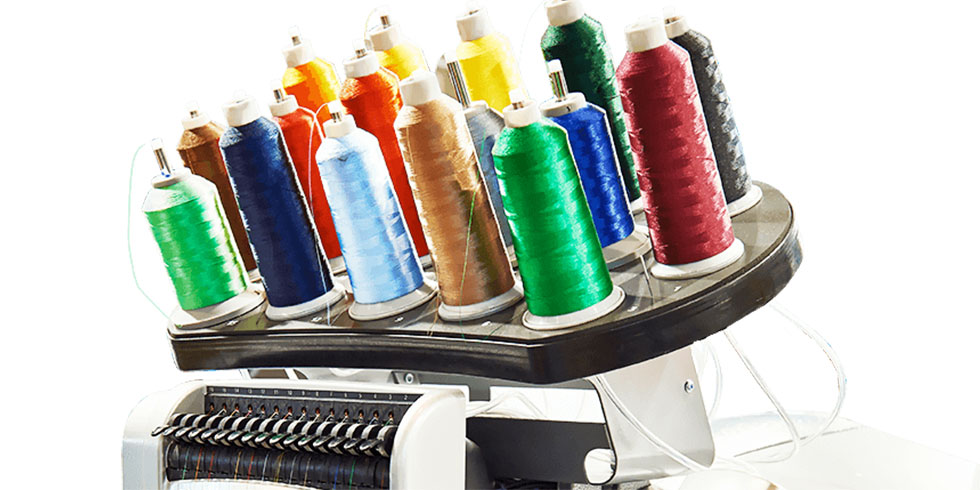 Textile industry in India is subject to provisions of the WTO Agreement on Subsidies and Countervailing Measures (ASCM) which stipulate that if a developing country member’s exports of a product has reached a share of at least 3.25% of world trade of that product for two consecutive calendar years, it will be considered as export competitive in that product.

Additionally, export subsidies on such products shall be moderately phased out over a period of eight years.
"In order to boost exports and strengthen competitiveness, of the textiles sector, Government has introduced a Special Package for garments and made-ups sectors", said Union Minister of Textiles Smriti Zubin Irani.
The package offers Rebate of State Levies (RoSL), labour law reforms, extra incentives under Amended Technology Upgradation Fund Scheme (ATUFS) and relaxation of Section 80JJAA of Income Tax Act.
The Minister also informed the Government has increased interest equalisation rate for pre and post shipment credit for exports done by Micro Small and Medium Enterprises (MSMEs) of textile sector from 3% to 5% from 2.11.2018.
Benefits of Interest equalisation Scheme has been enlarged to merchant exporters from 2.01.2019 which was earlier limited to only manufacturer exporters.
While speaking further on RoSL scheme, she said, "since it has been replaced by the scheme for Rebate of State and Central Taxes and Levies from 7th March 2019; Assistance is also provided to exporters under Market Access Initiative (MAI) Scheme.