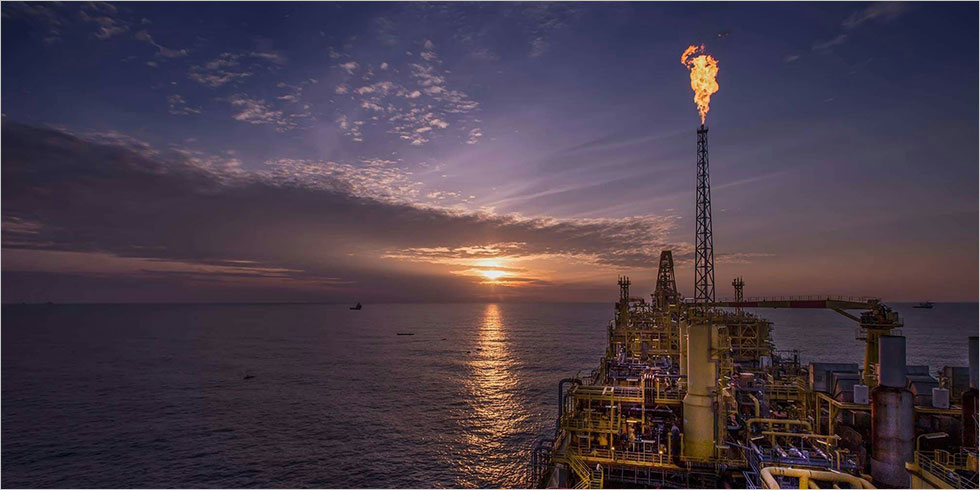 “The tentative domestic investment in next five years by ONGC and Oil India in exploration and production related activities is about Rs 1,60,140.60 crore and Rs 17,575.83 crore, respectively,” Pradhan said in a written reply in Parliament.
He added the projected investment forecast for the next five years is tentative and is based upon existing acreage and appraisal made by the companies.
The minister also said that the development of India’s energy infrastructure will involve huge investments in oil and gas assets of over $100 billion including in exploration and production of oil and gas, oil refining, pipelines, city gas distribution networks and LNG terminals.
India’s oil and gas Public Sector Undertakings (PSUs) cumulatively plan to spend Rs 93,639 crore in the current financial year (2019-2020), down 2.13 per cent as compared to the year ago period.
Pradhan said the tentative targets fixed by his ministry indicate the country’s crude oil production is expected to rise 14 per cent to 38.91 Million Tonne (MT) while natural gas output is projected to rise 69 per cent to 55.68 Billion Cubic Meter by 2023-24.