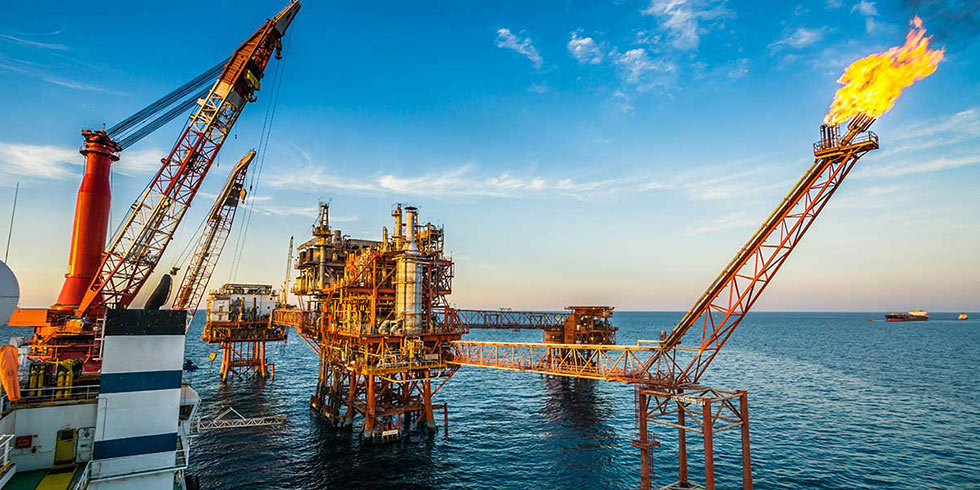 The Directorate General of Hydrocarbons (DGH) has launched a single window clearance system that joins upstream companies to different arms of the government, allows electronic filing of most applications, and sharply cuts time taken in getting numerous clearances.

Oil and gas producers lose a significant amount of time and energy on obtaining countless permits from central and state governments for a range of things from mining lease to field development plan, budget, essentiality certificate, and environment and vessel movements on sea. Slow grant of permits squeezes time available to companies for actual work on the ground, delaying the project on many occasions.
The single window clearance system by DGH, the technical arm of the Oil Ministry, focuses to reduce these problems. “Under the new exploration licensing regime, a company gets 3-5 years for exploration as against 5-7 years earlier. So if the government is lessening time given to companies for exploration, it would also need to support companies do more in less time,” said an official.
The portal, just a few months old, is still adding new features every month by getting more and more stakeholders to connect to the system. Currently, the DGH, Ministries of Defence and Home, and some state governments, which have oilfields, are already connected to the portal. The GST authority, another key stakeholder, has acknowledged to it in principle and got a software system ready that would link to DGH’s portal, but is yet to operationalize it.
The biggest impact is already seen in the case of applications to DGH with whom operators have to deal with most frequently. DGH, which issues essentiality certificates worth Rs 45,000 crore every year, has been able to cut the time in issuing such certificates in half, the official said. Essentiality certificate allows upstream companies to import equipment and material without attracting import duty.
“All applications for exploration licenses, field development plan, work programme, budget, other permits and queries are being submitted electronically. These can be accessed by all relevant officials in DGH at the same time, saving time,” said the official. The digital time stamp and easier tracking of applications put officials under pressure to quickly clear files, he said.
The Defence Ministry that offers permits to run vessels on sea and the Home Ministry whose authorisation is needed for the movement of personnel are also on board. Application for environment and forest were already online and this portal now offers a link to that facility on the Environment Ministry’s website.