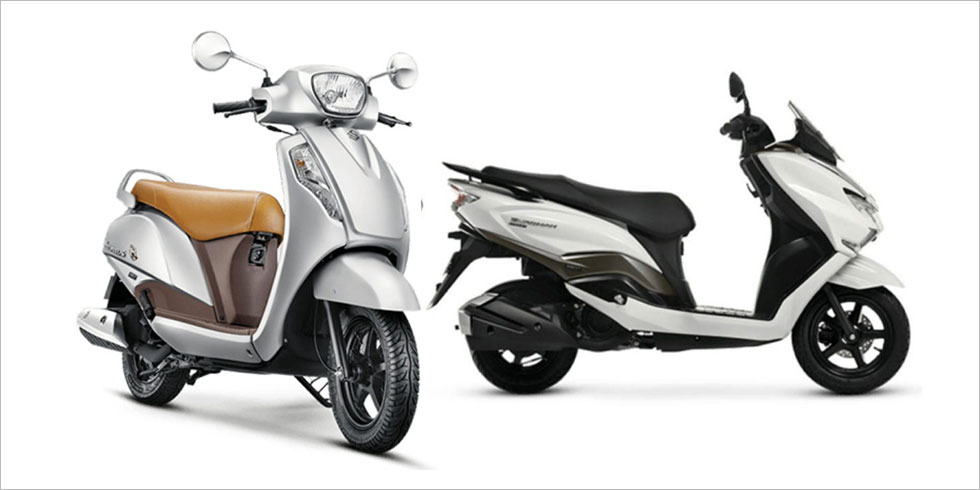 Suzuki Motorcycle India Private Limited reported a rise of 23.39 % increase in total sales at 69,755 units in November.
The company had sold 56,531 units vended in November last year, Suzuki Motorcycle India Pvt. Ltd mentioned in a statement. Domestic sales during the month mounted at 60,855 units in comparison to 53,058 units sold in November 2018 last year, which shows a growth of 14.69 %, it added.
Remarking on the sales performance, Koichiro Hirao Managing Director of SMIPL said, "Suzuki has continued to maintain impetus of accelerated growth after the festive season as well". He further added, bearing in mind the consumer demand for pre-owned Suzuki vehicles, the company has decided to foray into pre-owned two-wheelers business with the launch of 'Best Value' showrooms in Bangalore, Surat and Aizawl.
"This will heighten Suzuki's involvement in the complete life cycle of the products. With 'Best Value' network, we have the target to deliver stress-free and trustworthy platform for purchasing and selling of pre-owned Suzuki two-wheelers in India," Hirao added.