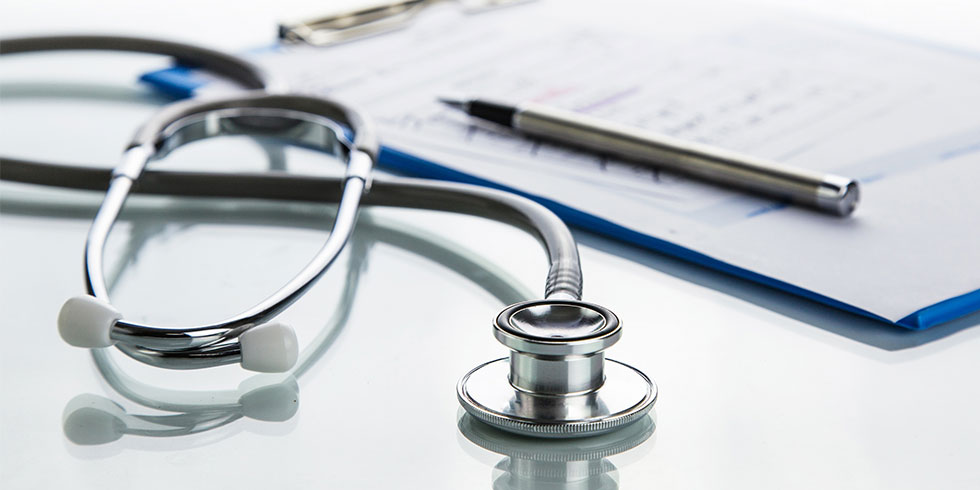 A parliamentary committee has recommended the integration of Indian Systems of Medicine with the modern scientific advances to provide accessible, affordable and quality primary health care. It also asked the state governments to implement measures to enhance the capacity of existing health care professionals including practitioners of Indian Systems of Medicine to address state-specific primary health care issues and challenges.

The Department-related Parliamentary Standing Committee on Health and Family. Welfare, in its 115th report submitted in Rajya Sabha, said an earlier document had recognized the need to build the capacity of existing human resources in the health care sector to address the shortage of healthcare professionals.
"The committee is of the view that in the wake of this global health crisis, the traditional Indian System of Medicine (ISM) which largely focuses on a holistic view of health and wellbeing can be utilized as an affordable means to tackle various illnesses including NCDs," it said.
The committee stressed that there is an urgent need to promote and integrate Indian systems of medicine with the scientific modern advances to increase its acceptability as a scientific and reliable alternate system of medicine.
It strongly recommends the adoption of science-based approaches in the Indian System of Medicine for its seamless integration with the National Level health care delivery infrastructure.
The committee also acknowledged the constant efforts of the government to mainstream the Indian Systems of Medicine and integrate it into the health delivery system.
Given the multitude of health issues that the country is facing, adoption of an inclusive and integrated health care policy has become more important, the committee highlighted while recommending an interface of ISM with modern medicine as both systems have their own strengths in the treatment of various illnesses.
Modern medicine and Indian System of Medicine are two different streams of knowledge and there have been efforts on the part of the government to mainstream the AYUSH services in the National Rural Health Mission (NRHM), it said.
The committee also recognizes the services of AYUSH doctors in providing the first line of treatment, especially in rural areas.