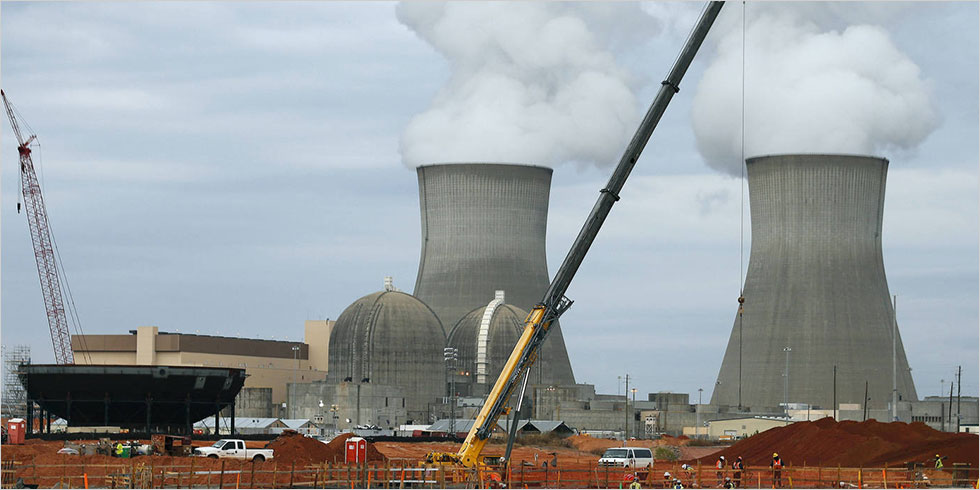 As part of India’s strategy to deepen its footholes in Africa, the National Democratic Alliance (NDA) government is exploring supply of small nuclear power reactors to the electricity-starved countries.
“Due to weather anomalies, the African countries cannot rely on hydropower generation to meet their growing electricity demand. Given that their demand load is small; our pressurized heavy water reactors of 220MW unit size fit the bill. The African countries are interested in these nuclear power reactors. These are basic feelers," said a senior Indian government official, requesting anonymity.
The Indian government’s move comes at a time when China has made major attempt into Africa since 2004-05. In recent years, China has also tried to co-opt African countries into its aggressive Belt and Road Initiative (BRI), a programme to invest billions of dollars in infrastructure projects, including railways, ports and power grids, across Asia, Africa and Europe.
New Delhi is opposed to the BRI, which pursue to invest about $8 trillion in infrastructure projects across Asia, Europe and Africa, as it says the initiative attract countries into debt traps, and does not respect sovereignty or address environmental concerns.
India’s strategy is to contradict the growing influence of strategic rival China in the region. New Delhi has also extended a $10-billion concessional line of credit (LOC) for the African continent.
Of India’s fleet of 22 commercial nuclear power reactors with an installed capacity of 6,780 megawatts (MW), which are run by state-run Nuclear Power Corp. of India Ltd, or NPCIL, there are 14 units of 220MW PHWRs, making it one of the largest fleets of such reactors.
“Most of our older plants have the 220MW PHWR units. NPCIL has abundantly demonstrated its expertise in the design, construction, and operation of PHWRs with exceptional levels of efficiency and safety. Our PHWRs are also economical, as compared to others, as they are one-and-a-half to two times expensive than our reactors. We are exploring African countries to help meet their demand," the official added.
A senior NPCIL executive, who also requested anonymity, confirmed the interest by African countries.
New Delhi’s support to the freedom movements in many African countries, had earned it abundant political influence in the region, but its popularity started dwindling since the 1990s. However, since the middle of the last decade, India has made efforts to remedy that—reworking its ties with Africa through high-level summits and frequent top-level visits.