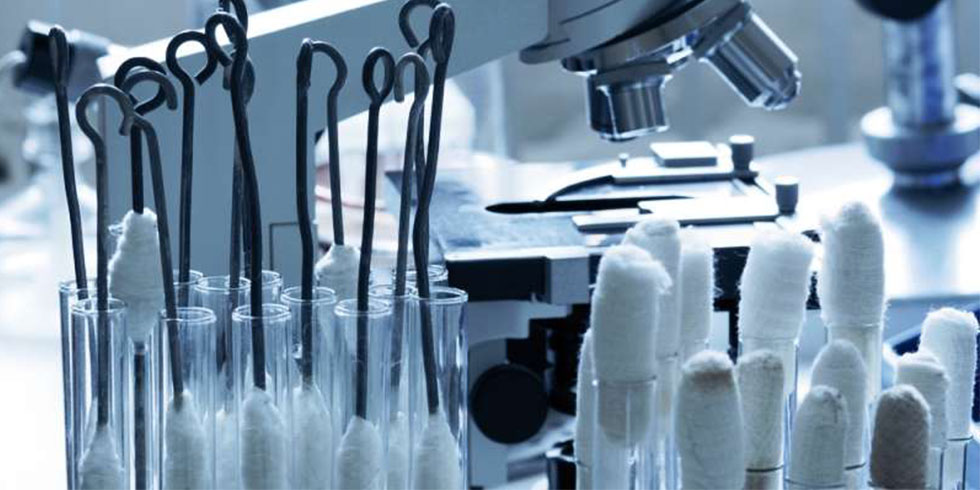 The four medical device parks will be coming up in the different states, approved by the Government to support Make in India initiative and deliver world-class products at a reasonable price for treatment.

These four medical device parks will be set up in Andhra Pradesh, Telangana, Tamil Nadu, and Kerala, adding that Uttarakhand and Gujarat have also approached the Centre for a go-ahead for such parks, sources said.
It also added that these parks will provide the necessary infrastructure, where companies can easily plug and play.
This will reduce import costs and also will help in easy access to standard testing facilities and reduce the cost of production, they said.
Recently, the project of Andhra Pradesh Medtech Zone for the formation of Common Facility Centre (CFC) for Superconducting Magnetic Coil Testing and Research was given in-principle approval.
The scheme proposes to provide Rs 25 crore or 70 percent of the project cost of setting up CFCs, whichever is less, for the creation of common facilities in any upcoming park.
As per the estimations, India is mainly an importer of medical devices, with the domestic industry accounting for about 2 percent of the global industry which stands at USD 250 billion.
According to estimates, the medical device's retail market in the country is around Rs 70,000 crore. The domestic medical devices industry is very small even though India is the fourth largest market in Asia.