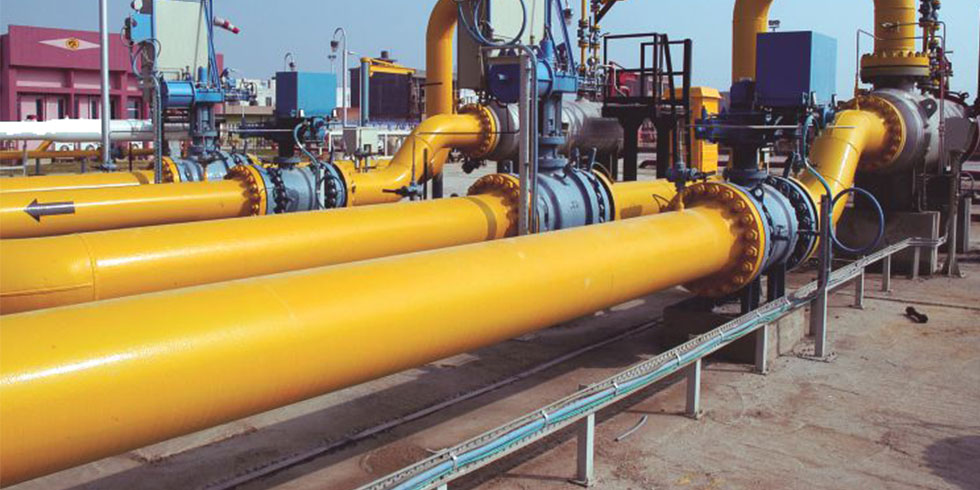 The Prime Minister’s Office has acknowledged the oil ministry’s proposal of lengthening 60% budgetary backing to the Rs 9,200-crore North-East gas grid task, people familiar with the matter said, adding that the proposal would soon be sent to the Cabinet.

The Modi government wants to turn India into a gas based economy and is promising hefty investments in gas production, transportation and import terminals to have expanded countrywide access to the fossil fuel. The government plans to boost the share of natural gas in country’s primary energy mix to 15% by 2030 from 6% now.

The 1,600-km North-East gas grid will help hook up the region to the proposed national grid at Guwahati. Indradhanush Gas Grid (IGGL), a joint venture of Indian Oil, ONGC, GAIL and Numaligarh Refinery, arrangements to lay the North-East gas grid, which is unlikely to be viable without central funding. This project needs support as was extended in 2016 to Gail’s Jagdishpur-Haidia and Bokaro-Dhamra Gas Pipeline project, company executives said.

Capital allotment of Rs 5,176 crore, or 40% of the project cost, for the 2,500 km pipeline project of GAIL, has been given. Lack of state financial backing so far has postponed the launch of the North-East gas grid project by almost 365 days.