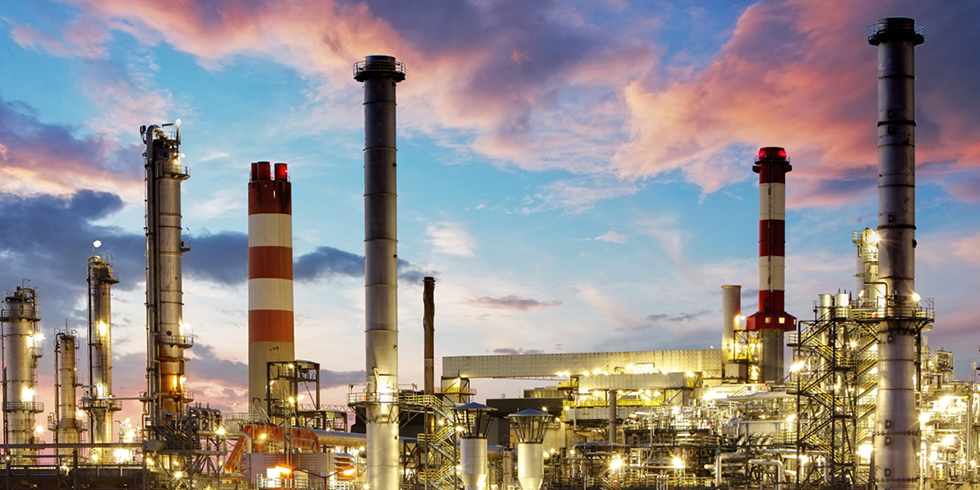 Decks have been cleared for state-owned Engineers India Ltd NSE -1.22 % (EIL) to start construction of a petrochemical refinery in Mongolia. EIL, a PSU under the Ministry of Petroleum and Natural Gas, is the project management consultant for the expanding the oil refinery.

During current visit to Mongolia, Petroleum and Natural Gas Minister Dharmendra Pradhan is expected to finalise the roadmap to begin construction of the refinery, which is being touted as the largest project being undertaken by the government of India under its Lines of Credit programme. Sources disclosed that after this visit, firm agreements are expected on work programmes for the refinery.
The petrochemical refinery - near Sainshand in southern Dornogovi province is to be construct at an approximate cost of $1.25 billion. It is being developed under a line of credit of $ 1.236 billion extended by India during Prime Minister Narendra Modi's visit to Mongolia in 2015 and later enhanced during the state visit of the President of Mongolia Khaltmaagiin Battulga to India in September.
The refinery is expected to be completed by 2022 and will support Mongolia to cut some of its dependence on Russian fuel. Though Mongolia is self-sufficient in oil and has its own oil fields, almost all of its crude oil is exported and all of its finished petrochemical products are imported. The refinery will lessen Mongolia's import dependence and will ensure energy security for the country.
The refinery is expected to have a capacity of 1.5 mmtpa (million metric tons per annum), with diesel and gasoline as the primary products and LPG (liquefied petroleum gas), fuel oil and jet fuel being produced as secondary products.
Apart from the refinery, India has also developed infrastructure that would help the operations at Sainshand. Construction of 27 kilometres of railway line, 17.5 kilometres of road and 19 kilometres of power transmission line to connect the refinery to existing networks is almost complete and support the refinery operations immediately after production begins. 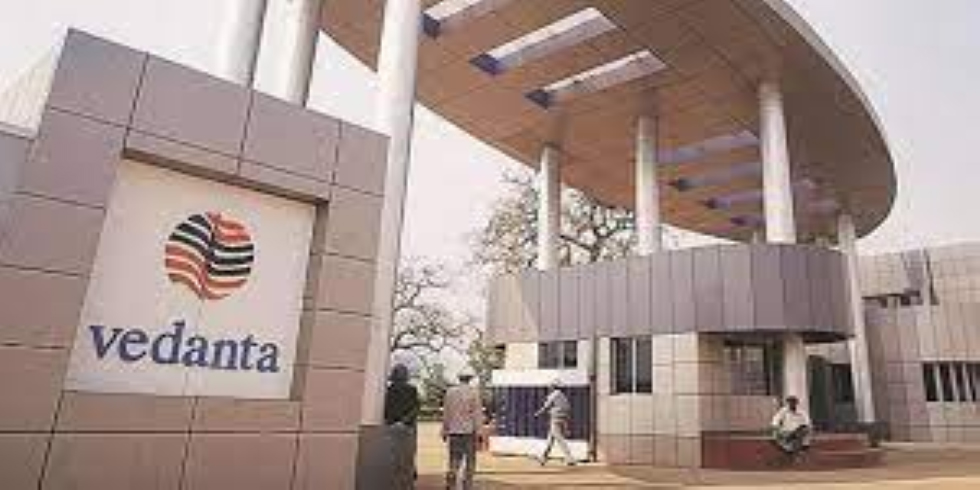 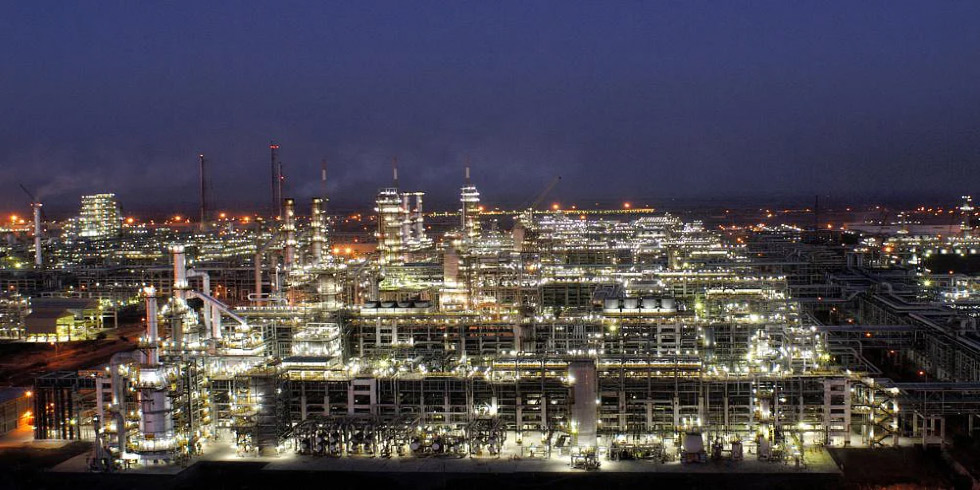