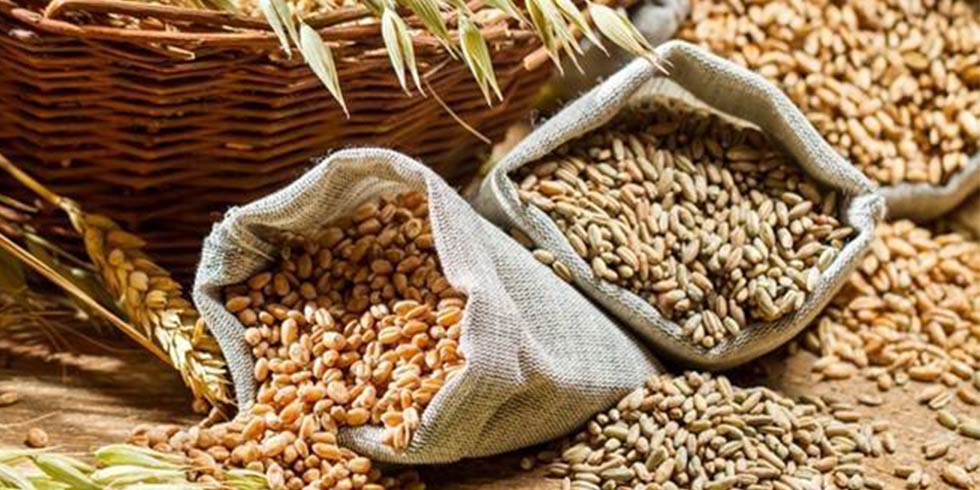 With the best monsoons in 25 years, the overall food grain production is likely to grow marginally by 8.4 million tonne from the average output in the past five years at 140.57 million tonne in 2019 -20.

Production of monsoon-sown food grain is expected to be 140.57 mt in 2019-20, up by 8.4 mt from average output in the past five years.
The report said that total rice is likely to show marginal improvement in sown area by 2.80 percent as farmers have shifted 20-25 percent of their crop areas from non- basmati rice to basmati in Punjab due to the higher export demand last year.
In the pulses sector, acreages under tur and urad crossed last year's levels after widespread rains in early August fostered the sowing, the government has begun to dispose of stocks.
Arhar area is expected to boost by 1.69 percent and the production is likely to rise remarkably by 21.27 percent.
In oilseeds, castor area is expected to rise by 5.32 percent and is expected to see notable increase in production by 21.07 percent due to good prices of castor in domestic markets.
Marginal improvement is expected in groundnut and niger seeds by 4.93 percent and 4.93 percent, respectively.
Soybean acreage is likely to improve by 5.68 percent.
The cash crops are likely to be strong as area for sugarcane is expected to be up by 14.32 percent.
Cotton area and production are expected up by 4.32 percent and 9.99 percent, respectively, the report added.
Food grain output seen at 140.57 million tonne in FY20 on monsoon boost.