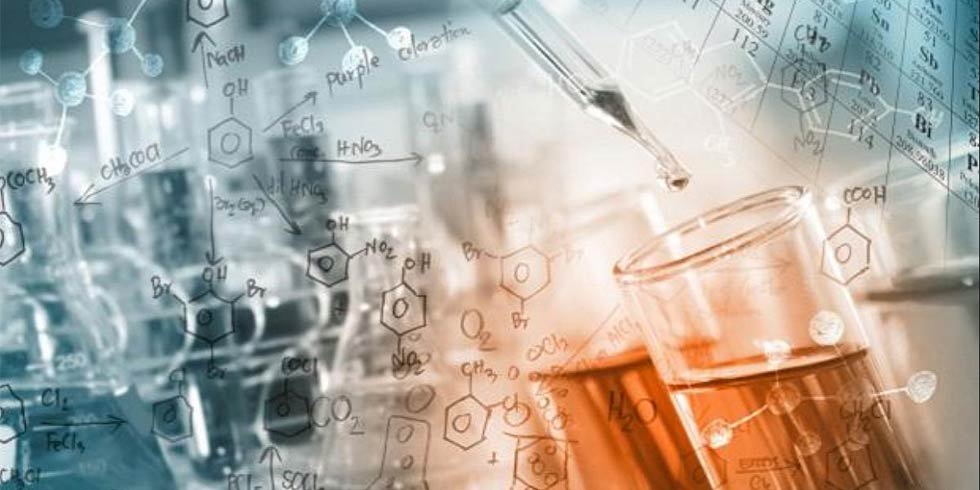 The cumulative growth of Indian exports for the period April-July was 13 per cent. As of June 2019, Indias generic pharmaceutical exports have grown almost 2.7 to 2.8 times faster than the market (global generic market).
Speaking to reporters, director-general of Pharmexcil, a body under the Ministry of Commerce and Industry, Uday Bhasker said, "some of the policy decisions being taken by the Chinese government may align favourably to Indian pharma exporters."
Uday Bhasker further continued, "we expect the exports to touch USD 22 billion in the fiscal 2019-20."
A top official of the Pharmaceuticals Export Promotion Council of India (Pharmexcil) said, "Indian pharma exports may touch USD 22 billion during the current financial year against USD 19.14 billion in FY 19."
"Despite price erosion and cartelisation in the USA market, the market there started recovering with 13.72 percent growth in FY '19 against negative growth of eight per cent in FY '18," Bhaskar said.
Exports to North America, Africa and European Union contribute nearly 66 percent of the total Indian pharma exports consisting bulk drugs, finished dosage formulations, Ayush and herbals and surgical, statistics supplied by the Pharmexcil said.