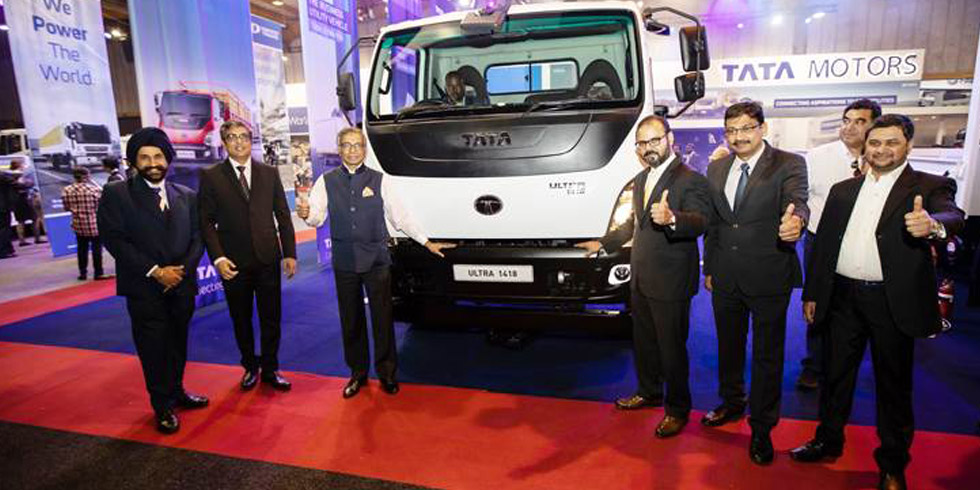 India's Tata Motors considers South Africa to grow their market in the colossal African continent, according to a senior company official.

He said there were six manufacturing units across the African countries, but this could increase in the future.
Maitra along with chief executive officer of Tata Africa Holdings Len Brand and Indian High Commissioner to South Africa Jaideep Sarkar unveiled two new variants of the company's heavy-duty commercial vehicles -- Ultra Plus 1418 and Ultra 814 AMT at the Futuroad expo September 2019
"The whole of sub-Saharan Africa as well as southern Africa has been key for us for the past 10 to 15 years. We are getting increasingly committed to Africa. I only see this relationship getting deeper," Maitra said.
Maitra also highlighted Tata's commitment to South Africa, where its vehicles have become popular despite the company invade the market only about two decades ago.
Maitra said "I think the requirement of each African country is unique but South Africa leads the way in terms of technology and safety standards. That's why I think it's important for us not only to have a base here in South Africa, but to try and succeed sustainably here"
"South Africa is strategically highly important to us if we need to address the African continent, especially Sub-Saharan Africa.
He said North African countries have strong trade binds with the Middle East.
"I think a lot of investments are across the Mediterranean there (North Africa), so we look at Southern, Eastern and Western Africa. In East Africa, Kenya and Tanzania are the larger hubs," he said.
Another important country is Uganda, as we supply a lot of vehicles to the UN Peacekeeping Forces which are headquartered in Uganda itself, Maitra said.
The company presently has around 30 dealers across South Africa, offering full range of services including sales, service and spare Parts.
Later, High Commissioner Jaideep Sarkar applauded Tata for its corporate social investment projects in the region.