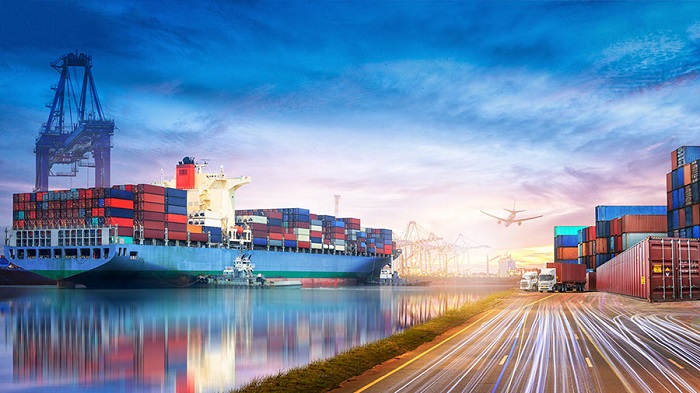 The new foreign policy for the year 2020-2025 will soon come out, which will provide guidelines and incentives to increase export from the country. The Ministry is giving the final touch to the new policy as the old one will stop validating on 31st March 2020.

The official said that they have taken views of all the stakeholders and made the policy according to the benefits of all. The new policy is going to be announced by the end of September or in early October.

The government has strongly focused on simplifying the procedures for exporters and importers along with providing incentives to boost the outbound shipments.

Directorate General of Foreign Trade (DGFT) formats the policy. As the current export promotional schemes are challenged by the US in the World Trade Organization (WTO) for dispute resolution, the new policy is expected to promote incentives given to the goods.

In the new policy, exporters are also demanding incentives based on research and development, product-specific cluster.
S C Ralhan, President of Ludhiana based Hand Tool Association emphasized on the provision of refund of indirect taxes on Power, oil and state levis mandi tax. He further said that engineering sectors should be promoted as it produces more jobs than any other.
With the new foreign policy, the government is targeting to increase the export of the country to USD 1 trillion in the following years.