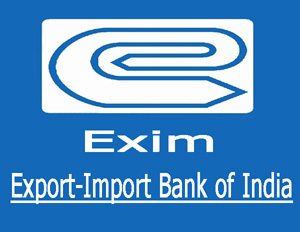 The Export-Import Bank of India has identified 15 African countries, including Egypt, Kenya, South Africa and Nigeria, as good investment destinations, a top official has said.

Many Indian companies keen to take advantage of the opportunities in Africa were holding back because of a lack of information on African economies, Exim bank's executive director David Rasquinha said.

Major projects of Exim Bank on the continent include vehicle financing of the Tata Group and wind turbine ventures of the Suzlon Group in South Africa; electrification projects in the DRC and Mozambique; assisting the sugar industry in Ethiopia and housing development in Gabon.

The bank has representative offices in Addis Ababa, Senegal and Johannesburg, where it started operations in 1998, not long after the first democratic elections in 1994.

But despite initiating many projects from its Johannesburg office, Rasquinha expressed concern that a fifth of India's exports to Africa were to South Africa.

India still lagged behind China, Germany, the US and Japan in exports to Africa in areas where the country had expertise, such as optical and medical apparatus, footwear, meat and ceramics, Rasquinha said.

In South Africa, Exim Bank has helped the Industrial Development Corporation in the application of export finance programmes.