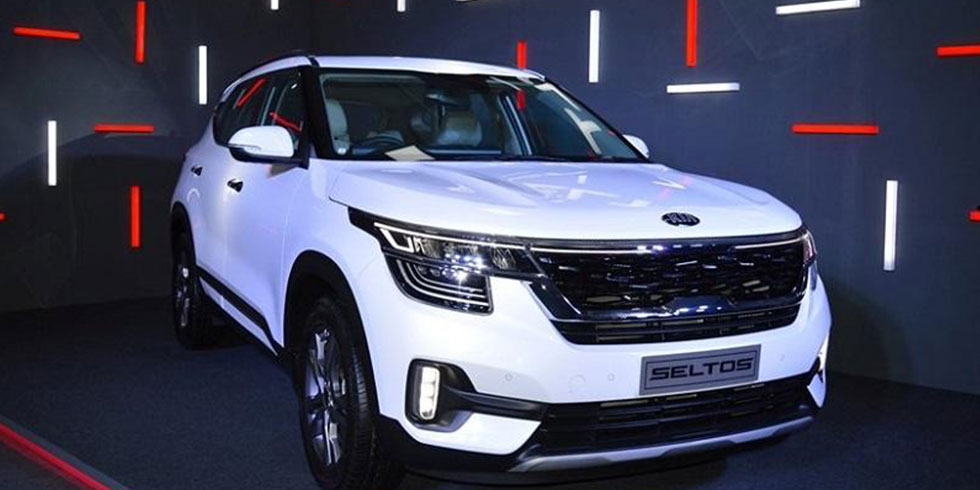 Korean automaker KIA Motors would start exports of a mid-size sports utility vehicle (SUV) 'Seltos' later this month, a top official said. The company will look for a chance to ship at around 500 units to mid-South America to start with and later to the Middle East and South Asian markets , KIA Motors Chief Operating Officer Jong Soo Kim said.

As part of shipping, it's vehicles, Glovis India Anantpur Pvt Ltd Managing Director Jim Young Kim swaped documents with Chennai Port Trust Traffic Manager M S Balani in the presence of top officials of KIA Motors and Chennai Port. Glovis India Anantpur Pvt Ltd is the logistics service provider of KIA Motors.
P Raveendran , the Chennai Port Trust Chairman said,  the first shipment of KIA Motors was expected to begin by September 20. He said the Port under the memorandum of understanding signed, would grant tailor made facilities and concessional benefits for the export of vehicles to KIA Motors.
The deal would be valid till 2029 and KIA Motors would exclusively use Chennai Port for exports of vehicles, he said. KIA Motors India COO Jong Soo Kim said the company would see to gradually increase the shipment from the Chennai Port Trust.
Chairman P Raveendran said Hyundai Motor India has been shipping its cars from the port since 2005 and they have revived the agreement till 2028. The port was providing reduced commercial charges based on the export volume committed by KIA Motors, he said. To a question on the handling of cars at the port, he said till August the Port shipped 79,530 cars as against 52,948 cars shipped last financial year. "The export of KIA Motors from Chennai Port Trust is expected to boost.
The port has taken up various measures to clear the congestion inside the port area; he said a Coastal berth measuring 260 metres in length has been constructed with sufficient back-up. "Bunkering berth is under construction and should be ready by March 2020," he said.