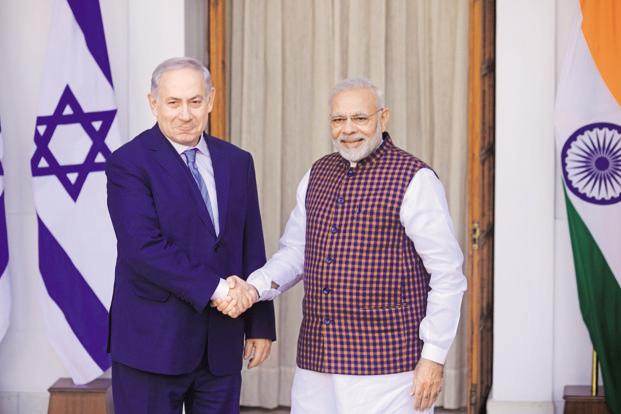 India, Israel explore new areas of cooperation to boost financial ties including collaboration between market regulators and allowing Israeli investment in corporate bonds, taking advantage of a favourable climate in both countries.

The Securities and Exchange Board of India (Sebi) and its Israeli counterpart are exploring partnerships and the two sides are also focusing on cyber security collaboration to safeguard their financial markets, Israel’s ambassador to India Ron Malka told ET in an interview, ahead of Israeli Prime Minister Benjamin Netanyahu’s proposed visit to India next month.
The Israeli PM is planning to visit India in September second week, which would be his second trip to India in successive years.
On tie-ups in financial markets, he said, “The idea is to strengthen free flow of funds and partnership between the bourses of the two countries. We are looking forward to Indian investments in the Tel Aviv stock market.”
Israel has a small population but high per capita income. Experts say India should look at the potential this offers.
Malka said, “Emergence of India as a global economy and India’s presence in G-20 grouping present Israel with an opportunity. We want to be part of India’s success story.”
Israel, too, sees opportunities from increased economic partnership with India.