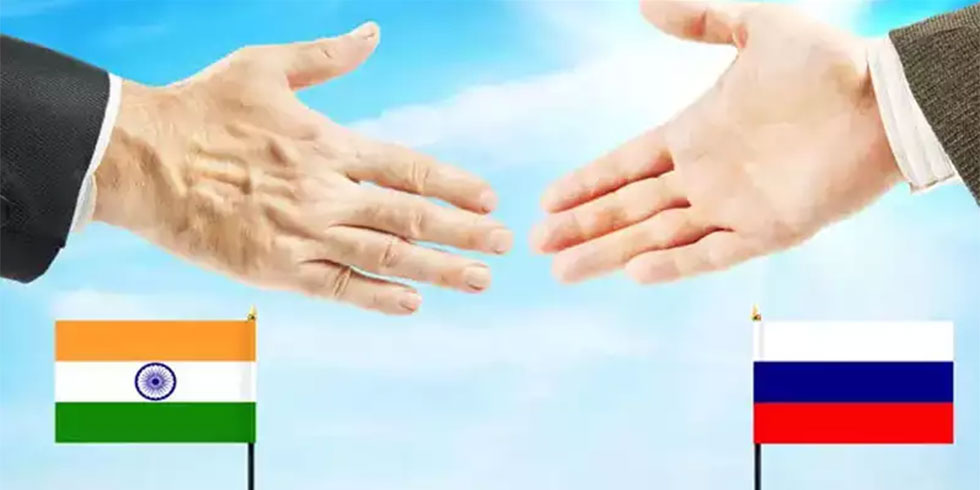 India and Russia are likely to sign an agreement during Prime Minister Narendra Modi’s trip to Vladivostok next week that outlines a roadmap to boost bilateral trade manifold and includes a new investment treaty as part of measures to realise untapped potential in economic partnership.

Russia’s economic development minister Maxim Oreshkin said that the two sides have worked hard for the past one and a half years and will hopefully present a roadmap at the summit.
“There is a huge unrealised potential in economic partnership. The two sides have worked hard to identify areas that would be potential areas of investment – logistics, transport, digital technology and startups, to name a few. The roadmap will address challenges and give solutions to realise unrealised potential,” he said in a free-wheeling chat.
Oreshkin said, “The idea is to sign treaties, remove barriers, realise unrealised potential. We are also looking at joint projects in startups. Logistics remains a big challenge in developing bilateral trade as there is no direct connectivity. And there is no short-term answer to this. We are looking at a time period of five to 10 years to effectively utilise INSTC (International North–South Transport Corridor) for smooth and direct trade between India and Russia.”
Referring to Russia’s trade with Europe and China, the minister said that the reason for the high volume of trade with these regions was smooth connectivity and that India and Russia were now focusing on logistics and transport aspects to increase trade volume.
“While Russia hopes to learn from India on startups, Moscow is willing to enhance support to Delhi on digital technology, specially with regard to tax system.
Russia has developed an effective tax system with the help of digital technology,” he said.