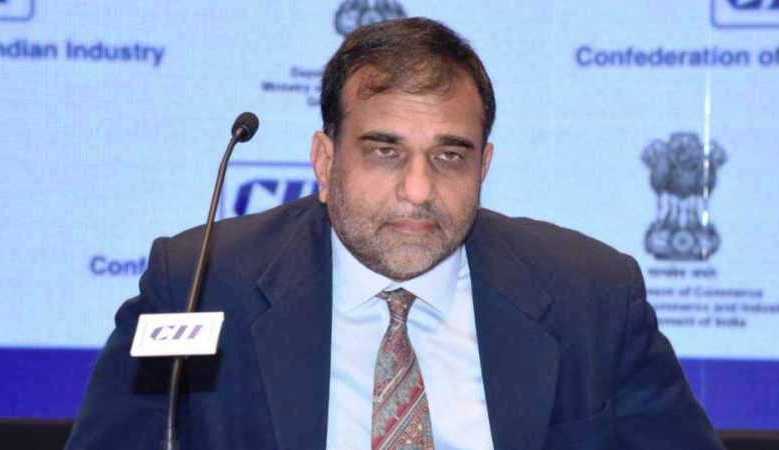 Commerce Secretary of India Anup Wadhawan said that country is expected to see double-digit growth in export in the current fiscal year despite the internal and external challenges. India has seen a record-breaking export growth of nine to ten percent in the last fiscal year, which touches around USD 331 billion. Stating the fact that the country had seen continuous growth for the last three years, he said that in the current fiscal year they are expecting double-digit growth in its export.

Based on the forecast of International Monetary Fund (IMF) the global slowdown has already visible and, the fact has to be used in the preparation of revised Foreign Trade Policy (FTP), stated by the official. FTP revised in every five years, and present FTP is valid till 31st March 2020.

First few months of this fiscal year had seen continuous declination in both export and import, while the export regains its speed but import falls leading to an improvement in trade deficient.  When asked about the exemption of benefits to Generalized System of Preferences (GSP) by the US, he said that GSP is not an issue; anyway, it only helped around three to four percent of total export to the US.

On engineering exporters, he said that for the benefits of Indian industry there is a need for upgradation in the FTP. He further stated that the Government will work closely with exporters to identify both the overseas and domestic issues, and it will look at various bilateral and regional engagement with different countries so that revised FTP would be simple and easy to use.