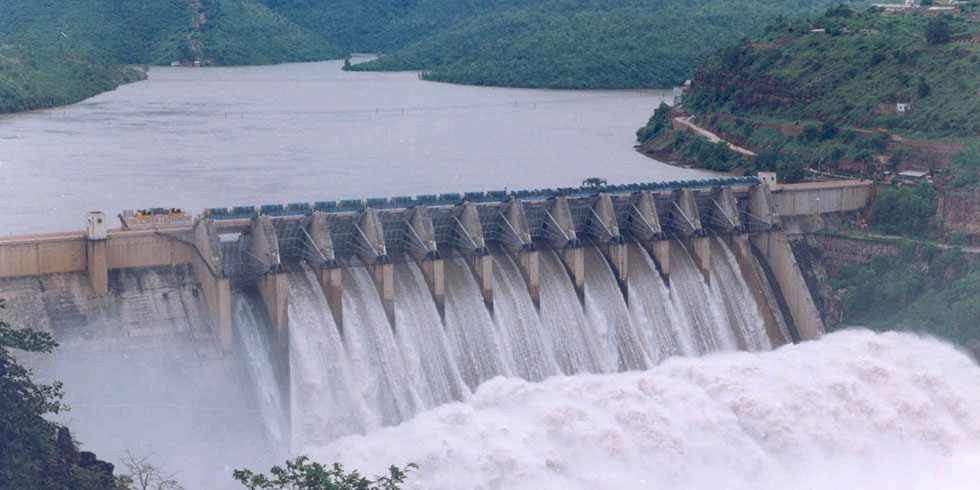 NHPC  a State-run hydro powergiant is likely to start of the 2,000 MW Lower Subansiri power plant in October this year as it has taken the required approval from the Assam government foe commencement.

NHPC had signed a MOM with Arunachal Pradesh for setting up the project in 2010. However, since the project falls in the territories of both Arunachal Pradesh and Assam, the latter's approval was needed as well.
"NHPC inked MOA with Assam on August 23, 2019 for Lower Subansiri project. As you know, the National Green Tribunal (NGT) had given green signal to the project on July 31, 2019, and NHPC is wanted to begin construction of the plant right away after monsoon season is over by October this year.
Developers of power projects are required to sign MoAs with the respective states for setting up plants in their region.
With a total expenditure of Rs 20,000 crore (on completion), work on the project is likely to be completed in 3 & half years. The dam has been designed and strengthened to withstand seismic activity up to a magnitude of 8 on the Richter scale, which makes it one of the strongest dams in India.
Work on the Subansiri project was started in 2006, but it came to a halt in 2011 due to various issues. In 2013, the NGT stayed any further work on the project. Thereafter, the project was examined from every angle, be it safety or environmental issues, by national and international experts.
Finally, the project got acceptance from all the agencies, including the Ministry of Environment, Forest and Climate Change. Recently, the NGT also gave its nod for the construction of the project.
The project is situated near North Lakhimpur on the border of Arunachal Pradesh and Assam. The predicted annual energy generation from the project is 7,421 million units in a 90 per cent dependable year.
Hydro power is among the pure sources of green power. It is important for meeting climate commitments and ensuring grid stability in view of expect large scale unification of infirm renewable energy from sources like solar/wind.