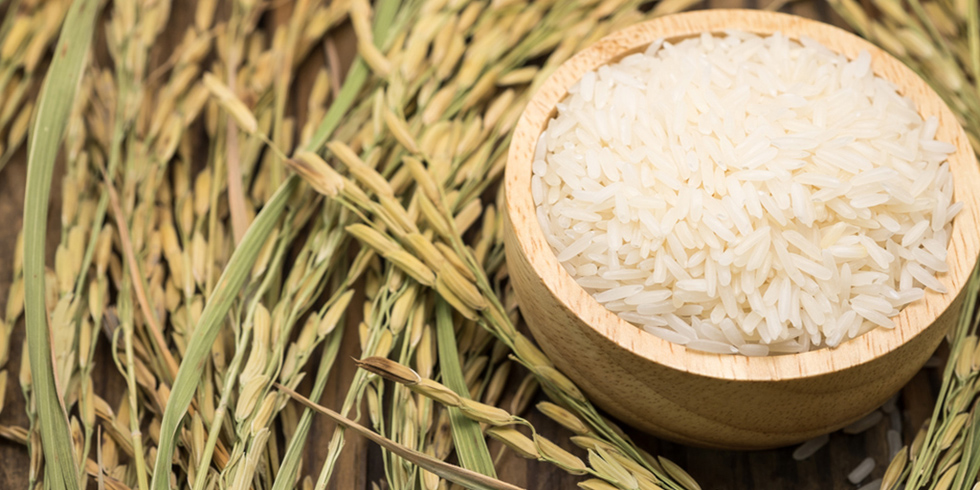 India’s basmati-rice exporters and government officials are set to visit Saudi Arabia to lobby for permission to export rice without any new restrictions, beyond the target date of September 1.

The Saudi Food and Drug Authority (SFDA) has effective September 1 sought test reports on minimum residue levels (MRL) along with Certificate of Conformity from Indian exporters.

It has also asked them to source rice from good agriculture practices (GAP) certified farms approved by SFDA. Apart from this, it has asked for DNA test to prove the authenticity of basmati rice.

“The trade has slowed down since Saudi Arabia announced certain requirements for compliance by Indian exporters in July this year.

The trade is apprehensive about making further shipments in view of unclear situation. They will now wait for the outcome of the trade talks before shipping new consignments,” said Vijay Setia, president of The All India Rice Exporters Association.

Exporters said that they was no clarity on whether the SFDA proposes to apply the new regulation on export consignments which will be shipped from September onwards or even those which will be arriving in Saudi Arabia on September 1.

“There is also confusion about which pesticides are to be tested. Details of these are also required,” said an exporter who added that 70,000-90,000 tonne of rice was being exported in a month to Saudi Arabia.

Indian rice exports have been hurt by various non-tariff barriers, mainly over MRLs in the past few years. Indian companies have been working with farmers to reduce the use of pesticides.