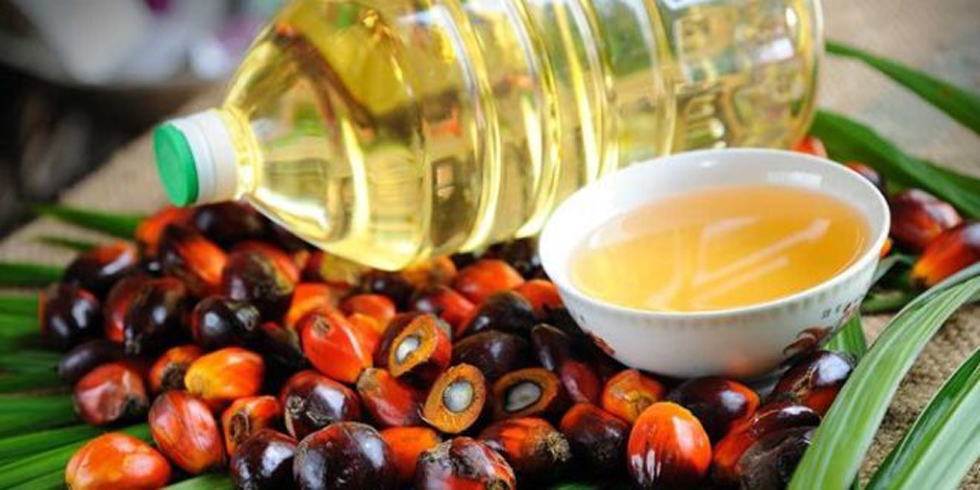 India has initiated a probe into whether a jump in refined palm oil shipments from Malaysia is causing serious injury to domestic industry, the trade ministry's investigative arm said in a statement.

Malaysian exports of refined palm oil to India, the world's biggest importer of edible oils, jumped 727% in the first half of 2019 to 1.57 million tonnes compared with the same period a year before, according to data compiled by the Malaysian Palm Oil Board (MPOB).

In January, New Delhi cut import duty on refined palm oil shipments to 50% from 54%. Malaysian shipments already attracted only a 45% duty due to the Comprehensive Economic Cooperation Agreement signed by the two countries nearly a decade ago.

Yet the change in duty structure reduced the effective duty difference between crude palm oil (CPO) and refined palm oil for Indian refiners to 5.5 percent from 11 percent for shipments from Malaysia, making overseas buying of refined palm oil more lucrative than CPO.

Rising shipments of refined palm oil have hit local refiners, alleges Mumbai-based trade body the Solvent Extractors' Association of India (SEA), which has filed an application with the Directorate General of Trade Remedies (DGTR) for the investigation.

"The Authority prima facie finds that there is sufficient evidence that imports of product under investigation have increased significantly causing serious injury to the domestic producers," the DGTR said in a statement.

He investigative agency has asked interested parties to submit their views within a month. The DGTR has in the past recommended the government raise duties on imports of certain products such as solar cells that were deemed to be hurting local industry.