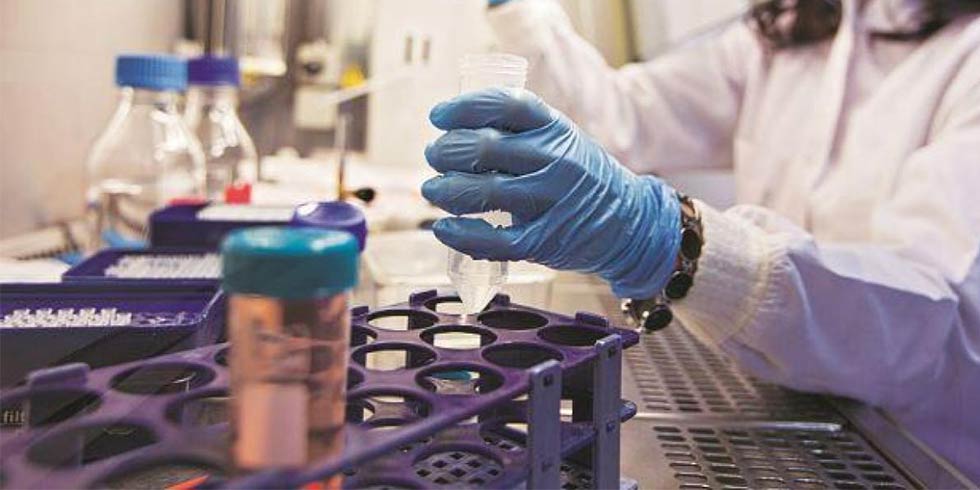 Setting a reasonable pricing policy framework, simplifying regulatory approval processes, creating a separate Ministry of Pharmaceuticals and dedicated zones for creation of medicines, are some of the ways that the government could help the industry achieve the determined target of becoming a USD 120-130 billion industry by 2030.
Secretary General of Indian Pharmaceutical Alliance, Sudarshan Jain said, "We are persuing from government a balanced pricing policy. Whatever government decides in terms of drugs pricing should be kept steady for at least five years."
Jain further continued, the government should also aim to increase expenditure on healthcare from about 1.2 per cent to 2.5 per cent of GDP in the next five years, and to 5 per cent by 2030, for the industry to grow."
According to a report prepared by the IPA, at its current rate of 7-8 per cent CAGR, the Indian pharmaceutical industry is likely to grow about USD 80 to 90 billion by 2030.
With a double digit growth of 11-12 per cent, the industry can grow about USD 65 billion by 2024 and about USD 120 to 130 billion by 2030.
"Increased accessibility and affordability of healthcare, potential breakthroughs in next-generation innovative products, strong growth in the US market, and increased growth in large under penetrated markets such as Japan and China are some of the ways for the industry to grow", said Sudarshan Jain.
"Ayushman Bharat Scheme that brings 40 per cent of poor population under state-funded insurance cover also broadens possibilities to all healthcare ecosystem players including pharmaceutical companies," he said.
Zydus Cadila CMD Pankaj Patel, a member company of the Alliance, said "The future is innovation, and IPA has taken innovation as a theme. It is working on innovation, in terms of cooperation between government institutions, industry, and making innovation go to the next level for Indian pharma industry to grow. India has the capacity to develop drugs and sell it to the world."