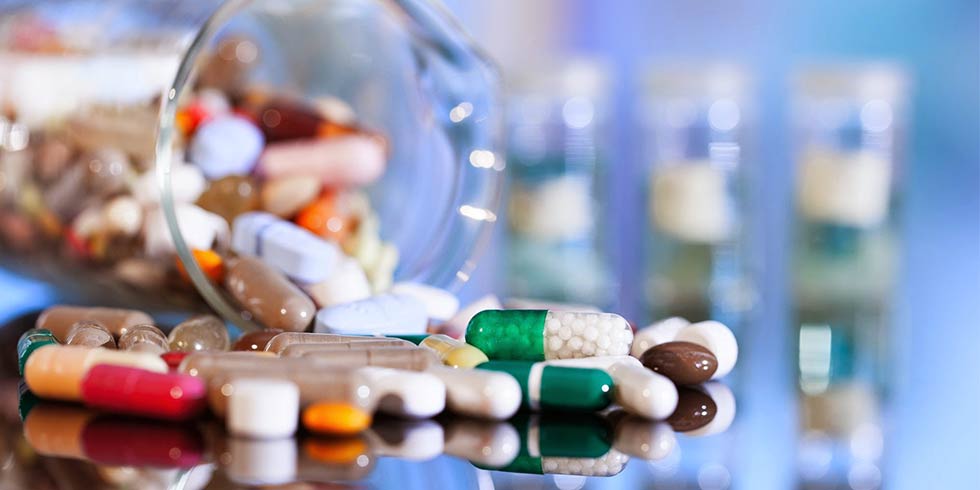 The study claims that "Trade between Africa and India has increased more than eight-fold from US dollar 7.2 billion in 2001 to US dollar 59.9 billion in 2017 making India Africa's fourth largest national trading partner, accounting for more than 6.4 per cent of total African trade in 2017, up from 2.7 per cent in 2001. Trade with Africa now accounts for just over 8 per cent of India's total trade, but this is only marginally higher than the 7.6 per cent in 2001."

An Analysis of Africa and India's Trade and Investment was conducted by African Export-Import bank (Afreximbank) and the Export-Import Bank of India (Exim India).
As per the study strategic initiatives, most particularly "Focus Africa" launched by the government of India in 2002 to boost trade and investment between Africa and India, and India - Africa Forum Summit launched in 2008 are responsible for this growth.
Primary commodities and natural resources account for around 75 per cent of Africa's total exports to India.
India's exports to Africa is ruled and influenced by refined petroleum and pharmaceutical products, over the last five years, these two products have accounted for about 40 per cent of total exports into African markets.
Further, the study says that, Africa - India trade could double by 2021, particularly if necessary and proper steps are taken by sovereign and corporate entities to reap the full benefits of growth and of the potential offered by the two trading partners.