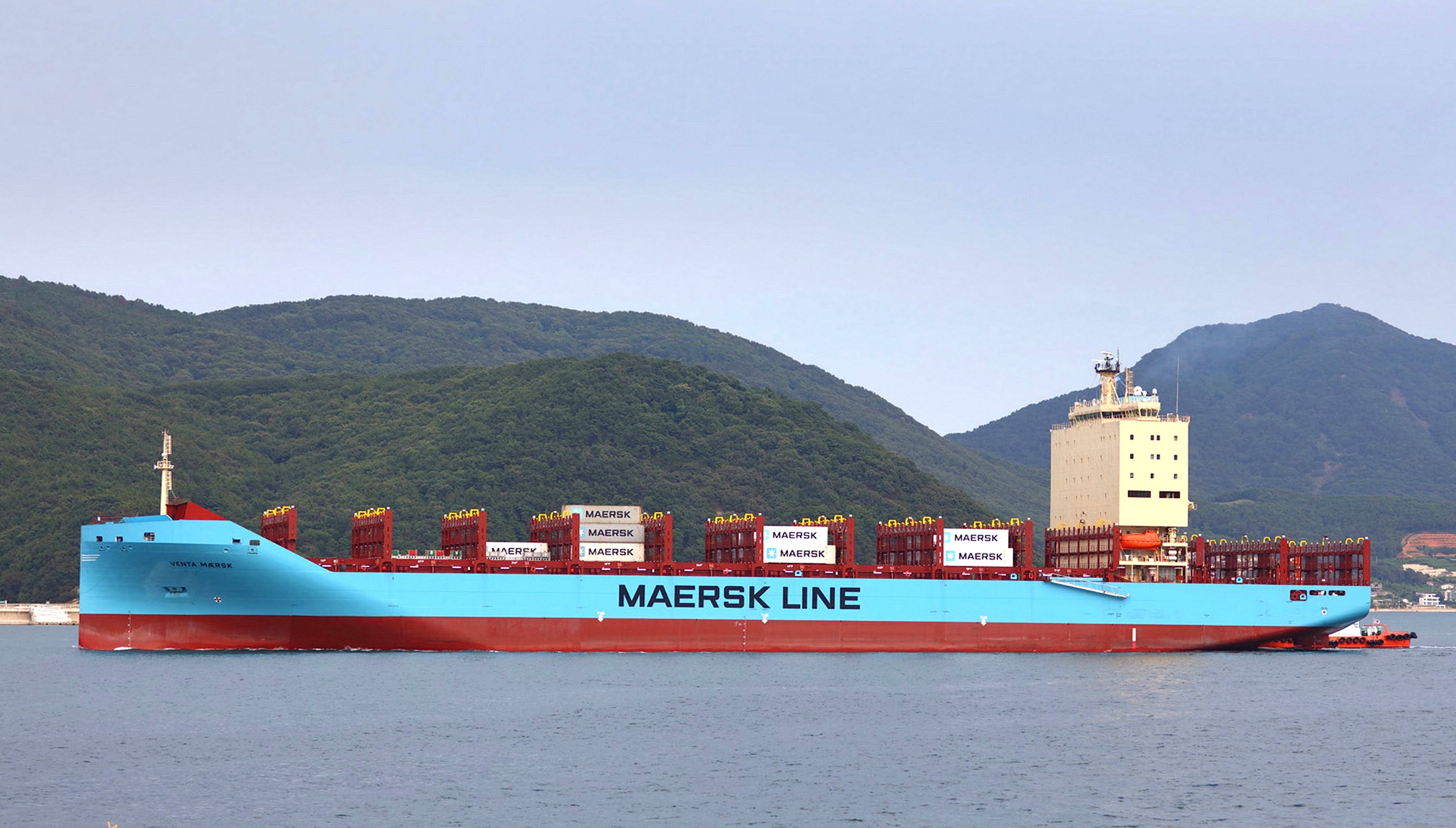 Maersk Line is rapidly expanding its refrigerated cargo capabilities in India, a move that can lower transportation costs and shorten transit times for importers and exporters in the emerging market.

Maersk (India), in a statement to JOC.com, said the 21-ton shipment, carried out on behalf of Bombay Exports, was the carrier’s first cold chain offering for such a highly perishable commodity, adding the effort can propel the company into the league of integrated logistics service providers, emulating DHL, UPS, and FedEx.

“Indian mangoes attract a high demand and a good price in European markets. Maersk stepped in to ensure that there is uninterrupted and seamless trade by supporting this shipment by sea in contrast to the air shipment, which is the norm in the industry,” the carrier said. “With this innovative offering, Maersk has opened new possibilities in shipping perishable goods which otherwise required faster, yet more expensive, air freight solutions.”

“With the difficulties in air freight in the current scenario, approximately 200 metric tons of air exports of fruits and other perishables are being impacted every week, leading to a huge loss of produce,” Steve Felder, Maersk’s managing director for South Asia, said.

“We believe that this successful project will further open doors for trade of more premium commodities,” he said.

“With Maersk’s RCM and [controlled atmosphere] offerings, which provide a controlled environment for the products, we were confident to execute this shipment as it provided us with complete visibility throughout the transit until being delivered to our customer,” Shejwal said in a statement. “Having received equally positive feedback from the importer, this trial has encouraged us to pursue further such opportunities in reefer trade.”

The group currently has two dedicated reefer cargo storage centers at Chennai and Mumbai, in addition to a slew of “multi-product” container freight stations across the country.

Buoyant economic conditions in India, combined with a burgeoning middle class, are expected to heat up demand for perishable products, but the country needs to develop adequate facilities for food processing and cold storage to position itself well. Although there's a long way to go, the government’s multifaceted SagarMala port-led development program — involving an estimated $180 billion investment — is seen as a panacea for many of the things ailing India’s trade development efforts.