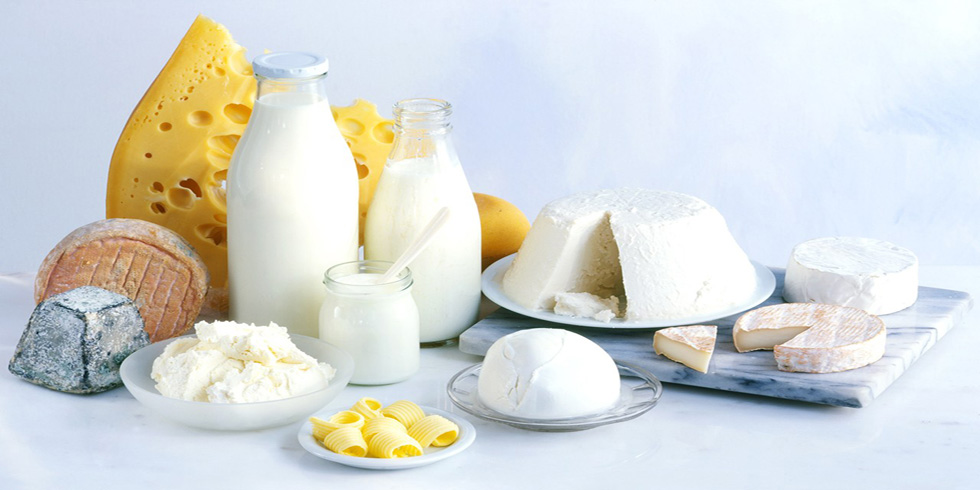 India is the biggest player in the league when it comes to the dairy industry. Along with being the largest producer, the Indian dairy industry has also started exporting milk now. The value of milk is more than the combined value of wheat and rice in the agriculture and food sector. The country is the world’s largest milk producer with more than 13% of the world’s total milk production.

With a population of more than a billion people, India consumes 100% of its own milk production. Majority of the Indian population being vegetarian, dairy products are the only source of animal protein for them. Venturing into dairy has increased as it attenuates poverty and unemployment, especially in the drought-prone areas.

Out of the total milk production, 48 % milk is either consumed at the producer level or sold to non-producers in the rural area. The balance 52 % of the milk is a surplus available for sale to consumers in urban areas. Out of the marketable surplus, it is estimated that about 40 % of the milk sold is handled by the organized sector and the remaining 60 % by the unorganized sector.

A typical Indian phenomenon is the unorganized sector of milkmen, vendors who collect the milk from local producers and sell the milk in urban and rural areas. The produce amounted to around 65-70% of the national milk production.

According to a recent report presented at the International Dairy Federation’s World Dairy Summit, India’s milk production is at 4.8% CAGR, which is twice that of global milk production, which is growing at 1.8% CAGR. In the past five years, this has improved even more to 5.4% CAGR. Over the next decade, the sector is expected to create 2 Crore jobs annually.

Last year, India produced close to 146.31 million tonnes of milk, 50% more than the US and three times as much as China. India also produces the biggest almanack of any world dairy industry.

A recent CRISIL report foresees a 50% faster growth in the value-added products sector in the next few years. It also suggests that such products would contribute 14-15% to an annual growth over the next three fiscal years.

After four years of slackening, India’s dairy exports have revived to accomplish the second-best show ever in the financial year 2018-19 due to supply deficit-led global rate the increase in skimmed milk powder (SMP) and other milk derivatives including ghee and butter. (Source - Agricultural and Processed Food Products Export Development Authority)

Unexpected renewal in dairy exports has brought a major relief for Indian exporters who were waiting for several years for global markets to turn into deficit and prices to revive. During the last four years, the Indian market was also facing huge supply surplus of milk and its derivatives including SMP, ghee, and butter.

The most significant fact is, the dairy industry is expected to take over the information technology sector as the biggest employment generator. In the recent interim budget for 2019-20, proposals related to the dairy industry are going to aid in the increase in farmers’ incomes.

Indian Dairy Industry is booming and it is surely going to take the agri-economy up a notch.