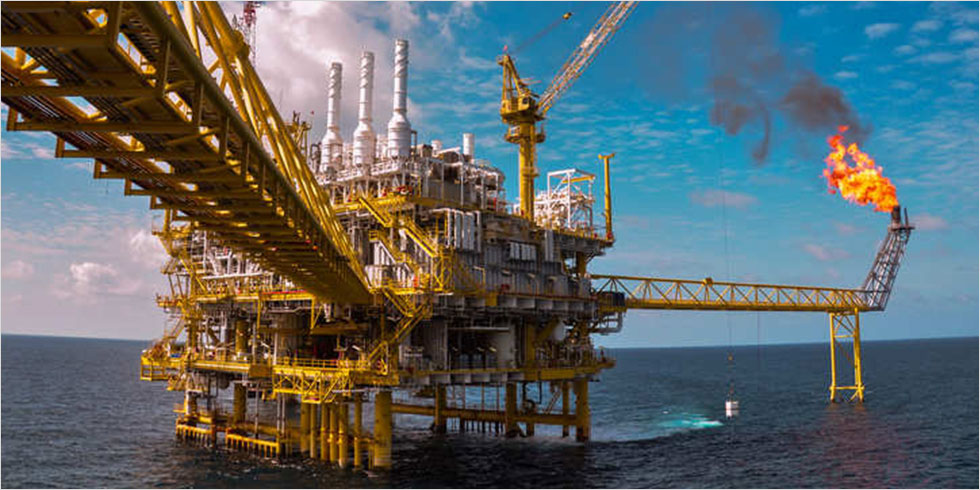 The Department of Investment and Public Asset Management (DIPAM) has currently written to the oil ministry on the matter and the officials at the two ministries are set to talk over with another early next month, according to officials.
It’s not the first time when DIPAM is trying for listing ONGC’s profitable arm, which has interests in 41projects across 20 countries. At least twice in the last five years, ONGC has strongly denied the Centre on taking its subsidiary public.
DIPAM’s aim is that all profitable public sector enterprises should be listed as it would help boost efficiency and corporate governance at these firms. The government may not directly benifit from a public offer by ONGC Videsh since it is a fully-owned subsidiary of ONGC. But the government can use this fund increasing by OVL to demand a bigger dividend from parent ONGC.
The second option could be to just list OVL without a share sale. In this case, OVL would have a shareholding pattern that would replicate of ONGC, which would then give the government a freedom to directly sell some stake in OVL.
ONGC Videsh reported a profit of Rs 1,682 crore on revenue of Rs 14,632 crore in 2018-19. Profit and revenue jumped 71% and 40%, respectively, from a year earlier. It produced 14.8 million metric tonnes of oil equivalent in 2018-19.