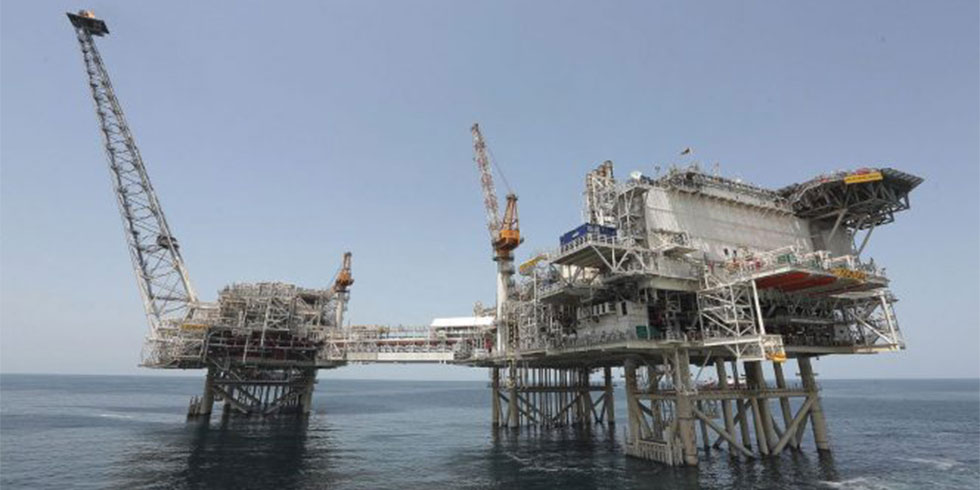 The current field development and EOR/IOR projects are set to produce a cumulative of 54.6 million tonne (mt) of crude oil and 114 billion cubic meter (bcm) of natural gas in the next three to four years.

State-run petroleum explorer Oil and Natural Gas Corporation (ONGC) is estimated to spend around Rs 65,773 crore to ramp up production from 13 field development projects and three Enhanced Oil Recovery/Improved Oil Recovery (EOR/IOR) projects.
The ongoing field development and EOR/IOR projects are all set to produce a cumulative 54.6 million tonne (mt) of crude oil and 114 billion cubic meter (bcm) of natural gas in the next 3-4 years.
“The 13 field development projects are expected to produce around 40.9 million metric tonnes (mmt) of oil, 8.3 mmt of condensate and about 105.5 bcm of gas over the next three to four years, while the three IOR/EOR redevelopment projects will add around 13.7 mmt of oil and about 8.7 bcm of gas.
Close to 50 per cent of 54.6 mt of crude oil is expected to be produced from the field development of New Exploration Licensing Policy (NELP) block -- KG-DWN98/2. Likewise, close to 40 per cent of 114 bcm of natural gas is expected to be produced by the KG block alone.
“The company states that its standalone total gas production may rise to around 43 bcm by financial year 2021-22 (FY22) from around 27.4 bcm in FY19 (up 6.5 per cent year-on-year), primarily led by KGDWN-98/2.
The development of the above mentioned field is expected to be windup by August 2021 at a cost of Rs 34,012 crore and is expected to produce 25.9 mt crude oil and 45.5 bcm natural gas.