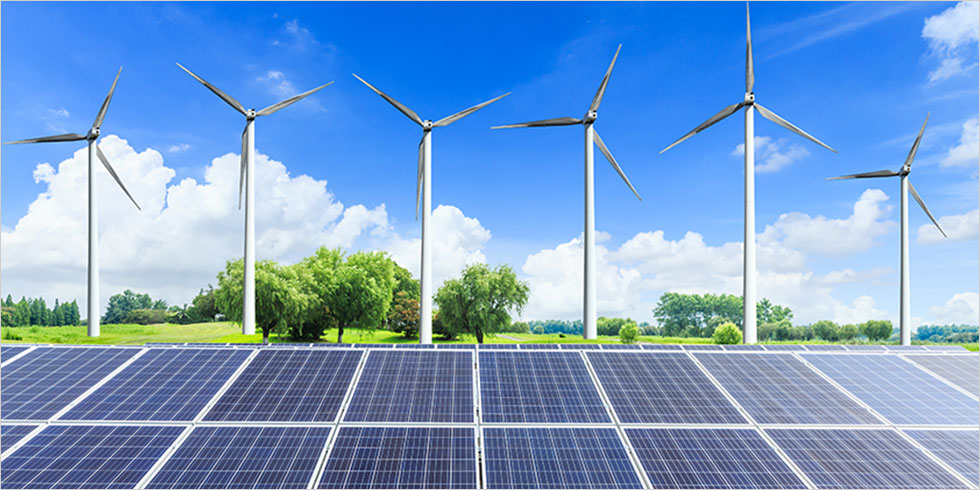 New and Renewable Energy Minister R K Singh expressed confidence that the government will not only acomplish the target of installing 175 GW of renewable power by 2022 but also cross that milestone. He said in Lok Sabha that so far total renewable power capacity of 33.47 GW has been installed in the country during the last three years and current year till May 31.

The government has kept a target of installing 175 GW of grid connected renewable power capacity from various renewable energy sources by 2022.This comprises of 100 GW from solar, 60 GW from wind, 10 GW from bio-power and 5 GW from small hydro power.

"By 2022, we will not only achieve the target but also cross that," Singh told while replying to a question during Question Hour. He said the construction capacity is 3.58 lakh MW. Singh added that India is moving rapidly in adding renewable energy capacities. He also said that in the next 15-20 days, a scheme will be introduced for farmers where they can set up 2 MW solar panel to produce power which will be bought by the government.

Through this, he said, farmers can earn upto Rs one lakh per year.On the supplementary question; he said there will be a system that farmers who don't have capital can give their land to developers to install the 2 MW solar plants on their land.