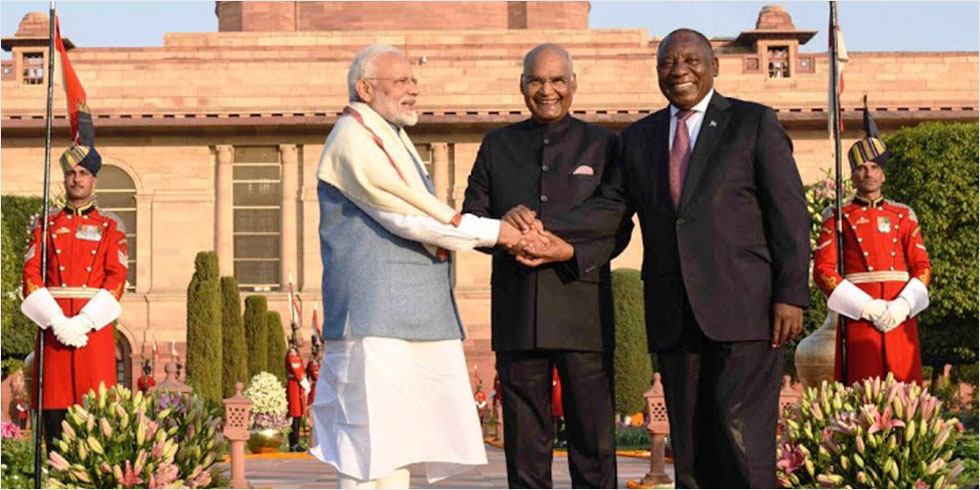 The trade between Africa and India has increased by more than 8 folds from USD 7.2 billion in 2001 to USD 59.9 billion in 2017. Further study revealed that this number could be double by 2021. India becomes the 4th largest trading partner with Africa after this tremendous increase in bilateral trade.

A joint study conducted by Export-Import Bank of India(Exim India) and African Export-Import Bank (Afreximbank) revealed that growing stock of foreign direct investment undertaken by African and Indian corporate entities has increased the bilateral trade between India and Africa.

Moreover, a study revealed that strategic initiatives such as "Focus Africa" which was launched in 2002 by the Indian government to boost the trade between Africa and India, and "India -Africa forum summit" launched in 2008 are the main key drives behind the growth. India's Duty-Free tariffs scheme for least developed countries and strengthening corporation between Afreximbank and Exim India are also key factors achieving this milestone.

Despite this impressive growth, trade between these two parties is restricted by a limited number of products. 75% of Africa's export to India is dominated by primary commodities and natural resources while India exports are dominated by refined petroleum and pharmaceutical products.