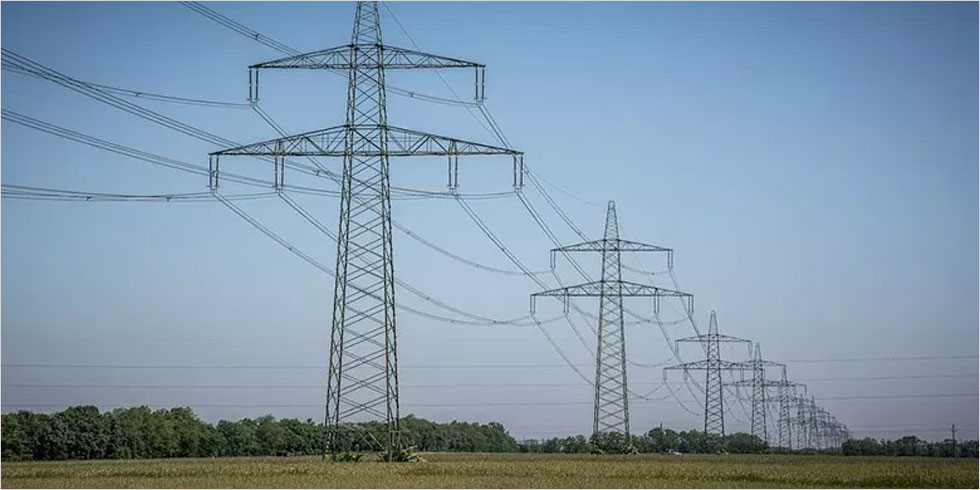 Energy trade through India’s northeast to its neighbouring countries – Nepal, Bhutan, Bangladesh and Myanmar – could be an important route to connectivity in the region, and a expansion for renewable energy

India’s Prime Minister, Narendra Modi, has come back to power with a large majority, exceeding that of the one he received in his first term in 2014. At his inauguration he invited the leaders of the Bay of Bengal Initiative for Multi-Sectoral Technical and Economic Cooperation (BIMSTEC) countries, which involves (other than India) Bangladesh, Myanmar, Sri Lanka, Thailand, Bhutan and Nepal. This judgment, and long-term commitment by India to integrate the regional economy, has focused attention on the possibility of energy trade as a way of both promoting regional cooperation as well as simultaneously dealing with energy demand and carbon emissions.
Two recent reports have made this the focus of their work. The more detailed report was published a few months before the election, in February 2019, by the Economic Research Institute for ASEAN and East Asia (ERIA) on the request of the Confederation of Indian Industries (CII). One of the authors had focused on these ideas in a 2016 report for the Observer Research Foundation (ORF), a think tank based in New Delhi.
After the new government’s inauguration ceremony, a report from the media portal CarbonCopy also focused on this overreach as a possibility of green growth, specifically as an alternative to China’s carbon-heavy development through its Belt and Road Initiative (BRI).