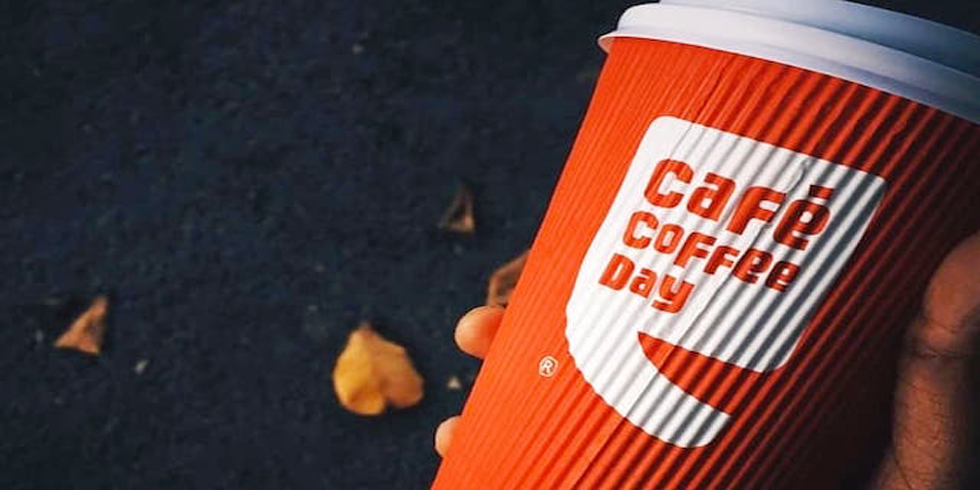 According to an Economic Times report, Coca-Cola is looking to diversify from its mainstream carbonated drinks range and hold a significant market share in India, a market characterized by growing consumer incomes and rising economy.

The talks which are said to be at early stages were being led by Coca-Cola’s head office in Atlanta, people familiar with the matter said.

The acquisition if it goes through, will give Coca-Cola significant scale in the fast-growing café business offsetting low sales in the soda market, which has been dwindling for years due to consumer preference for wellness products.

“The potential stake acquisition is being driven by Coca-Cola’s headquarters in Atlanta and officials from the beverage maker’s global team are engaged in active talks with the Coffee Day management,” said one of the persons as reported by ET.

An investment in CCD would become second after Coca-Cola completed a deal for UK-based Costa Coffee in a transaction valued at US$5.1 billion.

The segment is driven with health and wellness trends towards products such as tea and coffee.

The café chain business is becoming attractive to global players like Nestle, which struck a US$7.1 billion deal with Starbucks to license and sell its packaged coffees and teas across global markets.

The sector is quickly growing with the global market for packaged coffee and drinks estimated at US$83 billion, according to Euromonitor.

India is not an exception where companies are racing for an increased market share in the segment.

For CCD, a tie-up with Coca-Cola gives it a competitive advantage against competition from tea shop chains such as Chaayos and Chai Point as well as boutique coffee shops.