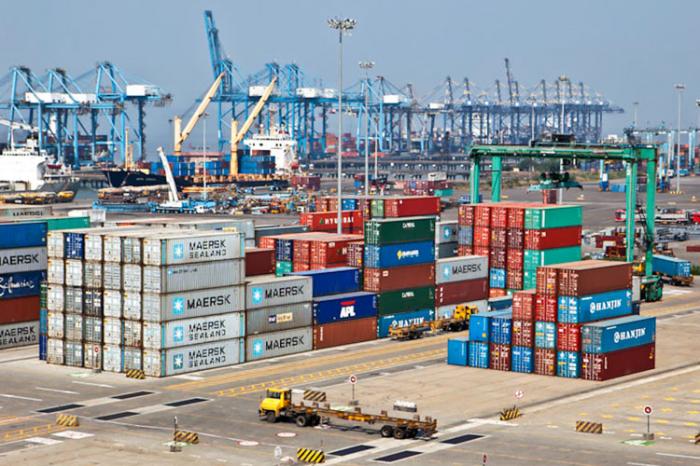 Based predominantly on a consultative model of cooperation which is non-prescriptive, participative, and responsive to the needs of the African countries, India and Africa witnessed an increase in bilateral trade of nearly 22% from the last year. Ranking as the third largest export destination, India-Africa trade had touched $ 62.66 billion for 2017-18 period.

Recently, 47 African leaders signed a framework establishing Duty Free Tariff Preference sharing the African Continental Free Trade Area, the largest free trade agreement since the creation of the WTO. So far 27 countries of the region have also signed the agreement on free movement of people. The pact is expected to boost intra-African trade by 53.3 per cent by the elimination of import duties and non-tariff barriers providing opportunities for expansion of trade ties. India views this development as yet another opportunity to boost trade and economic ties with Africa.

India’s development cooperation ranges from power projects and dams in Sudan and Rwanda to water treatment in Tanzania, sugar factories in Ethiopia and IT Parks in Mozambique and Swaziland. New Delhi has also built Presidential Palace in Ghana and National Assembly building in the Gambia, besides other numerous projects in Kenya ranging from drinking water schemes to irrigation, solar electrification, power plants, transmission lines, cement plants, technology parks, railway infrastructure among many others in the continent.

Africa is a top priority for India’s foreign and economic policy and there has been a qualitative shift in country’s longstanding ties. Prime Minister Narendra Modi had recently articulated Africa policy in 10 broad principles emphasizing that India’s partnership with Africa will be driven by the aim of empowerment, access to Indian market, sharing of experience in the agriculture sector and support for Indian investments in Africa.