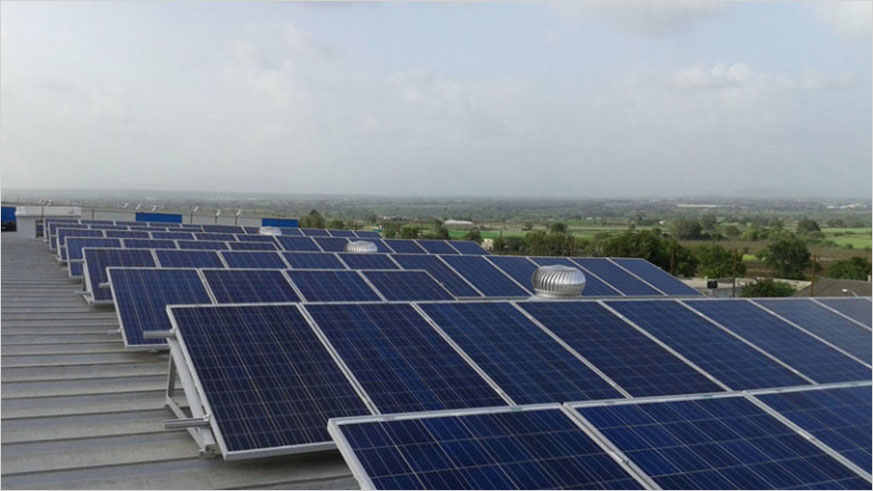 Building concerns over the existence of solar modules manufacturers, the All India Solar Industries Association (AISIA) in its pre-Budget advices has called for providing incentives, such as subsidies for power, capital, interest and depreciation to the industry as well as allowing duty-free import of manufacturing equipment.

The association urged raising export incentives from 2 per cent to at least 10 per cent for the Indian solar modules manufacturing sector to reap the benefits of ‘Make in India’ initiative.
AISIA is a top most association consisting over 18 domestic solar module manufacturers and has been ratified by Ministry of New and Renewable Energy (MNRE) for its eagerness in enhancing the capabilities of the Indian solar sector.
The recommendations come in the scenary of the last fiscal year with major issues of imported modules, as well as components, at ‘dumping’ prices, from China, Malaysia, Singapore and Taiwan, and avoiding the safeguard duty tariff, apart from issues of GST and SDG.
“Everything would b on halt if the basic tariff issues are not resolved in the Budget. It is time India took a definitive step in the anti-dumping war that is currently raging in the solar energy sector. A promising solution could be to develop a high trade value against cheap imports from countries like China and/or an offset duty, to offset the huge subsidies offered by China to its solar manufacturers or offering preferential tariffs to domestic solar equipment manufacturers,” said AISIA.
The industry examines that the minimum safeguard duty to guarantee sustainability of this sector should be 45 per cent to enable it to achieve the nation’s goal. The need of the hour is a set of favorable policies that will boost rapid growth for the solar power industry. 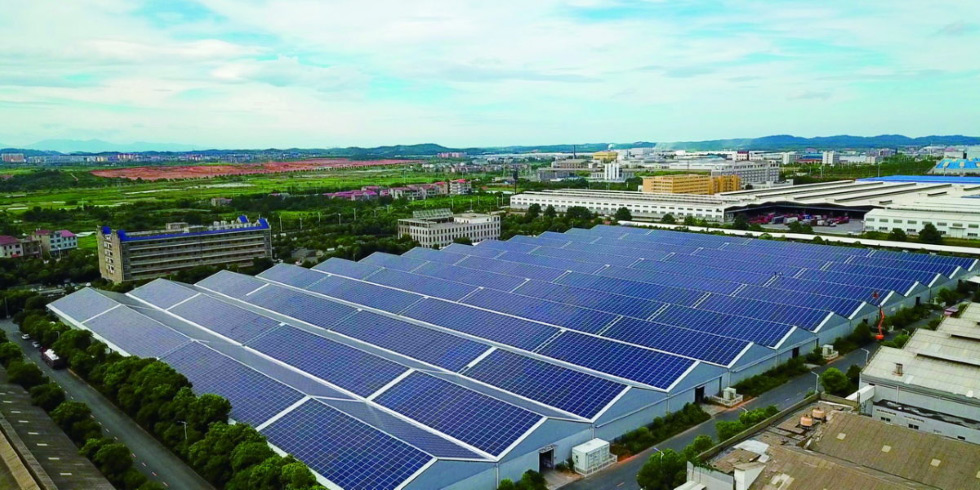 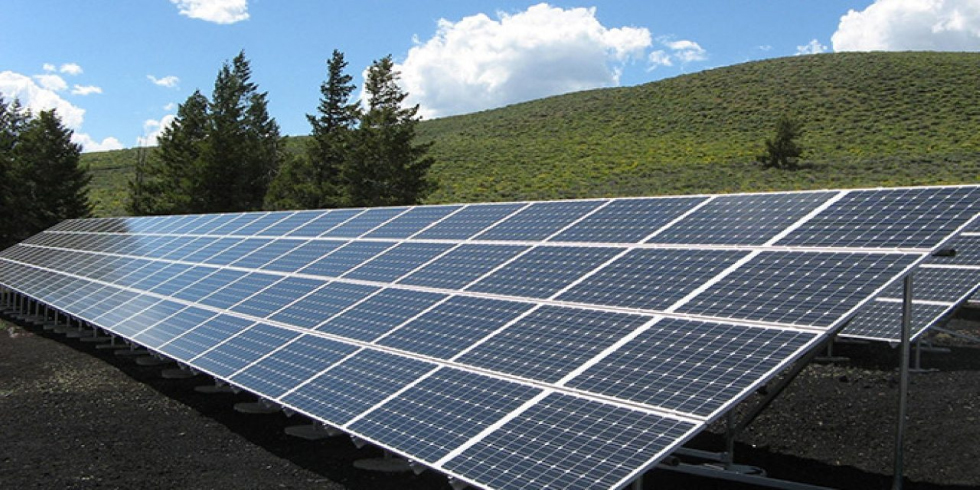 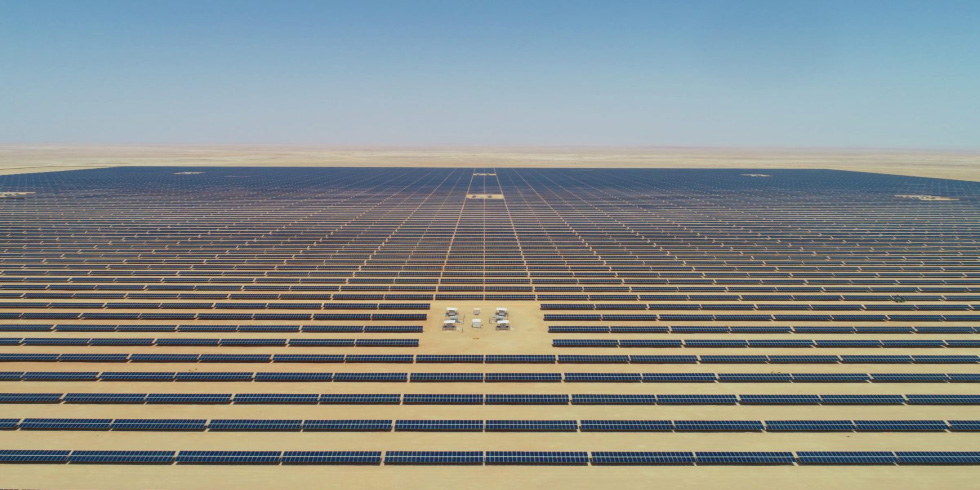