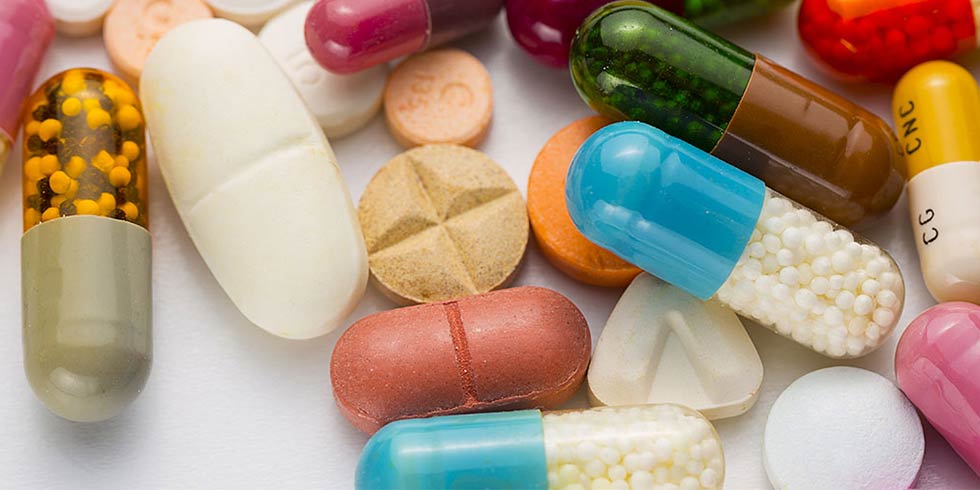 The summit was hosted by SHENGJIE(Shanghai) Business Management & Consulting, in cooperation with the Indian Pharmaceutical Association (IPA) and Saspinjara Life Sciences, along with some others.
The summit, that focussed on the pharma industries in India and China and their export potential at a global scale, was attended by more than 800 industry professionals from all over the globe.
Punamchand K Parmar, a senior official in the Health and Family Welfare Department, Government of Gujarat, attended the event as Chief Guest, along with Dr. Hemant G Koshia, Commissioner, Food and Drugs Control Administration, who was the Guest of Honour.
Dr Anil Kumar Rai, India’s Consul General in Shanghai, also attended the event.
Speaking on the scope of improvement in the pharma industries in the two nations, Koshia gave a speech on ‘Regulatory overview of India: feasibility for import and export’ ,and discussed the regulatory practices in India and Gujarat.
Notifying the challenges that are faced by the industry in India, like the undue delay in Product Registration and the high costs incurred during the process, and how Chinese companies face minimal obstacles in contract manufacturing in India.
Speaking on the topic ‘India-China pharmaceutical cooperation feasibility: overview on policy and the acceleration path’, Parmar discussed various aspects related to India-China pharma trade and issues. Some other delegates also spoke on issues similar to the industry in both the countries.
The Summit focused on improving the challenges faced by both the countries in pharma industries. This will benefit India - china to have a feasible pharma trade and improve the pharma industries in both the countries.