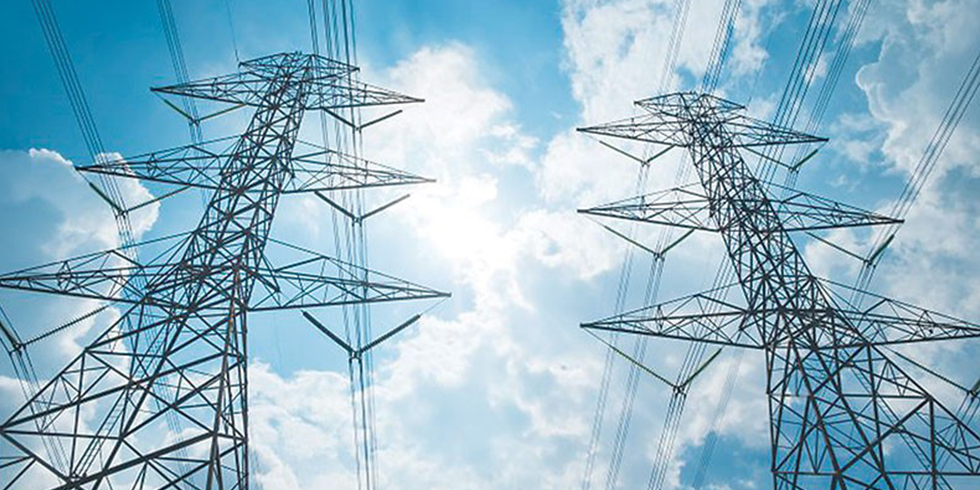 India has spoken about allowing Nepal to use its power transmission backbone to export electricity to countries like Bangladesh and Myanmar, in a major boost to foreign investors who express responsibility about lack of access to foreign markets for energy produced here.

“Nepal is a hub for hydropower electricity generation and it has huge potential to recharge entire South Asia as a battery backup,” Sanoj Kumar Jha, secretary of the Central Electricity Regulatory Commission (CERC), a key regulator of power sector in India, told the Nepal Investment Summit in Kathmandu. “India will provide necessary support to export Nepal’s power to Bangladesh and Myanmar (via its territory),” Jha said, adding, “India also needs more hydropower electricity to diversify its energy mix.”
India’s energy portfolio is heavily distorted towards coal-based thermal power, with hydropower accounting for only 26 per cent of total energy generation. India has set a target of increasing the part of electricity generated through hydropower projects in its total energy mix to 40 per cent.
Nepal is set to become energy-surplus nation during wet season once 456-megawatt Upper Tamakoshi Hydropower Project and few others come into operation next year.
“We are searching for markets in South Asia and beyond to sell the excess power,” said Minister for Energy, Water Resource and Irrigation Barsha Man Pun.
The government is also eyeing for support of domestic and foreign investors to tap the country’s energy potential, which stands at over 80,000 MW, whereas installed capacity currently flickers around 1,270 MW.
“We are devoted to reform the power sector and make sure that proper policy and legal instruments are in place to harness Nepal’s huge energy potential,” Minister Pun said, adding, “We are developing a favourable environment so that concerns raised by all stakeholders are addressed properly and swiftly.”
The government is currently planning for an integrated water resources policy, which will guide the overall development of water resource-based projects in Nepal. It has also started to develop river basin plans and a hydropower development master plan for holistic development of potential energy projects.
“Nepal needs to export electricity to rapidly growing economies like India and Bangladesh,” said Song Dongsheng, general manager of Power China. “China has more per capita electricity consumption in comparison to South Asian nations. But very soon energy consumption in South Asia will also go up and Nepal’s electricity will play a wide role in meeting the demand.”
Dongsheng said Power China was all set to provide necessary support to Nepal’s power sector. He also said Power China was ready to bring in investment and latest technology in Nepal’s hydropower sector.