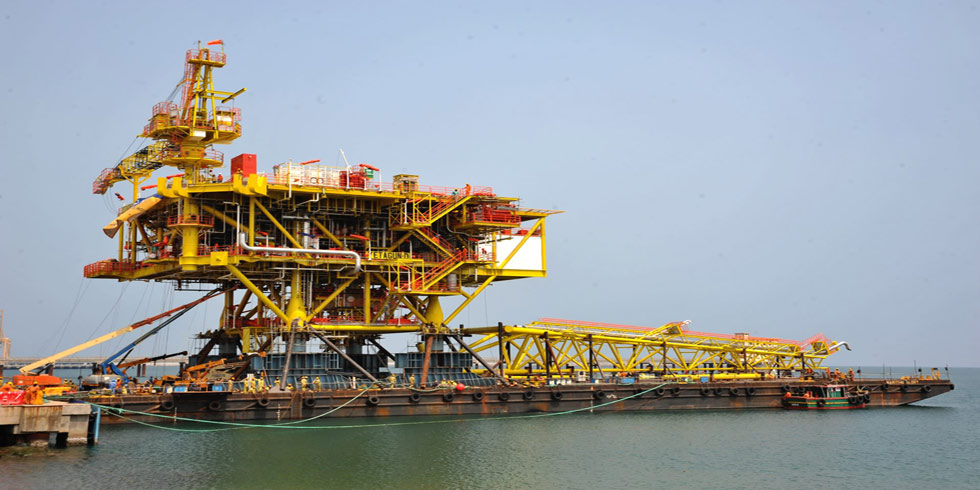 The long-standing Indian Ocean border issues between Kenyan and Somalia has reached a new turn.

With both sides laying claim to a 100,000sq km triangle containing potential offshore oil and gas, the long-standing row – which was taken to the International Court of Justice (ICJ) in 2014 – was triggered once more after Kenya accused Somalia of auctioning off four contested blocks to bidders during a conference in London earlier this year.

“This unparalleled affront and grab at the resources of Kenya is tantamount to an act against the people of Kenya and their resources.”

As diplomats and ministers continue to trade blows, accusing one another of undermining national sovereignty and threatening regional stability, the standoff reminds the region of its lucrative hydrocarbon reserves and the high stakes involved in their exploitation.

Substantial discoveries made over the past decade have drawn the focus of large international oil companies (IOCs) – some of whom are beginning to produce at established sites along east Africa’s India Ocean seaboard – and have triggered the interest of smaller exploration companies.

With liquefied gas able to ship directly from source to port across the ocean, the positioning acts as a huge draw for investors looking to minimise their transport overheads and reach their Asian customer base.

With industry experts believing the relatively unexplored region may hold significant oil and gas reserves, the lucrative sector could fast-track development if governments are able to capture, realise and democratise the profits.

“I don’t think anyone wants to be left behind,” he says.

“It’s not an easy place to do business but that certainly doesn’t mean that IOCs can afford to overlook it.” 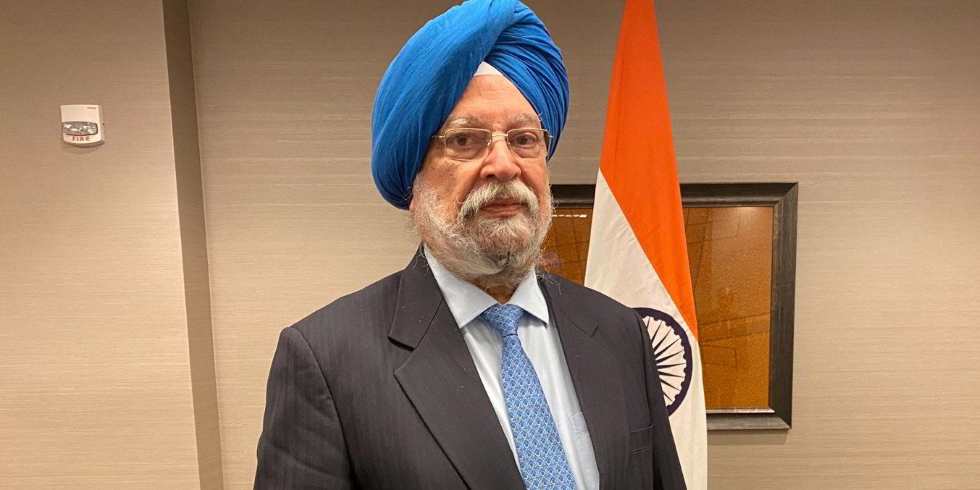