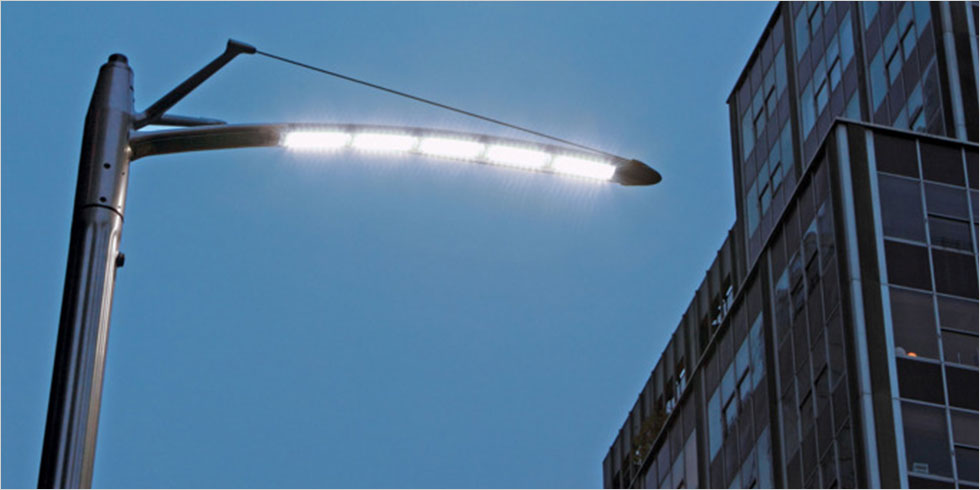 The New Town Kolkata Development Authority (NKDA) has agreed to transform all the 6,971 street lights at New Town into sensor-based intelligent lighting system under which the lights will automatically dim, brighten or switch on and off according to the requirements to save energy.

Officials said that already 2,978 out of 6,971 street lights use energy-efficient LED lights in New Town and a detailed project report, based on a pilot project that was earlier conducted, would be developed by the engineering wings of Hidco and NKDA. “Once all the street lights are included in this system, it will help lessen electricity consumption by about 25%,” said an official.

New Town residents welcomed the idea. “It will indeed be a productive way to save energy and prevent wastage of power. But the authorities must see the system works effectively. Leaving certain stretches dark for a long while due to low traffic could prove unsafe for pedestrians,” said Kaustav De, a resident of New Town’s Action Area 1B.

In March, NKDA had installed these sensor-based LED lights on a 1km stretch near the New Town clock tower in Action Area. “The lights use progressive sensor-based technologies, like internet-of-things (IoT), low-power-wide-area network and radio frequency, and take into consideration the external conditions, such as traffic volume in the surrounding, to determine its functioning,” the official added. For example, if the capacity of traffic on a specific stretch is low at a certain point, the lights will on its own switch off or dim. They will switch on or brighten on their own once the vehicular flow rise. All the existing bulbs would be connected to a low-cost, wireless network, which could be controled from a central control room or even from a Smartphone app.

And these effective & efficient lights often burn in bright sunshine and remain off in the night. So much for intelligent lighting.

As decided from the plan, every third or fourth street light will remain switched off after midnight when traffic volume is lowest and will light up when a vehicle is detected on the stretch.

The authorities have linked many street lights in New Town to automatic timers to ensure energy was not wasted during the day. NKDA have been working on a number of such ideas under the green city plan.