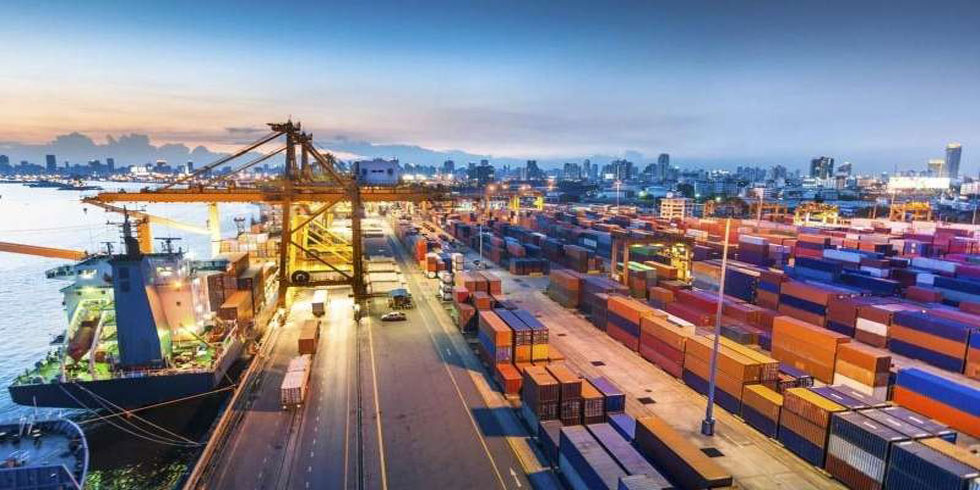 The commerce ministry mentioned that Indian businesses in Africa have suggested the government here to take steps such as improving line of credit system, setting up of banks and liberalise visa policies to grow investment and trade with Africa.

These issues were highlighted by Indian business community in Africa during an interaction organised by the ministry and Indian High Commissions and embassies of eleven African countries over Digital Video Conference (DVC) on May 3 and 6.

The other concerns pointed out by them incorporate starting direct flights between the African countries and India; exploring possibility of rupee trade to address the issue of scarcity of dollars; formulation of common database of buyers and suppliers; development of a sturdy mechanism for trade dispute settlement; and establishment of country chapters of Ficci or CII in Africa.

It said in a statement that the Department of Commerce welcomed the suggestions and assured them that these suggestions will be shared with relevant stakeholders /Departments in order to include the suggestions in the India-Africa strategy for the promotion of trade.

Senior officers from the Department of Commerce and Ministry of External Affairs were present during the interactions.

As per the current estimates, the strength of the Indian Diaspora in the African countries is 2.8 million and out of those 2.5 million are PIOs and rest 2,20,967 are NRIs, it added.