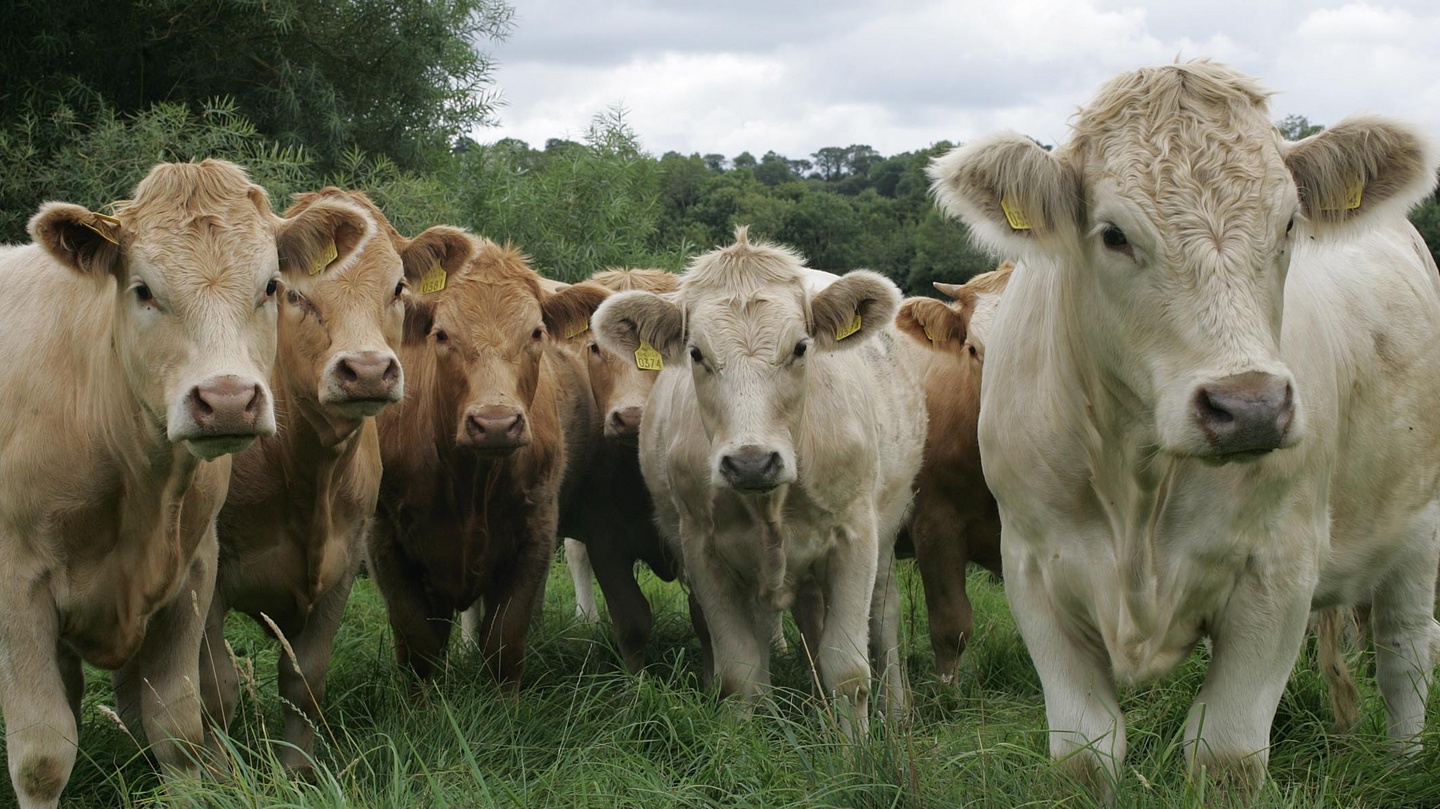 India has builts to greater access for agricultural and animal husbandry products in Chinese market to boost exports and bridge trade deficit with the neighbouring country, an official said.

Oblidatory documents for bovine meat, milk and milk products have been submitted to China's General Administration of Customs of China (GACC).

India could not import few producta like chocolate products, candies/ confectionary/ food preparations with milk or milk solids as an ingredient from China.

The largest producer and consumer of milk product in the world is India . It produces around 150 million tonne milk annually.

China desires to be one of the  greatest  market to access all of their dairy products such as chocolates and candies; and apple, pear and marigold seeds.

The Indian side put forward a consideration on this for permitting trade of bovine meat and dairy products on a reciprocal basis.

The Chinese looked into the agricluture market of India and saw value hence the chinese side stated that they wanted to import high quality agricultural products from India. To look forward and to accompalish this the chinese are working on it.

Other export products like apple, pear and marigold seeds to India, China suggested Indian side to send a delegation to look at orchards there.

India also had their own strategy they wanted a greater market access for pharmaceuticals as the domestic industries face complicated regulatory processes in China.

Increases of export of these product indirectly will help India narrow the widening trade deficit with China, which stood at USD 50.12 billion during April-February 2018-19.

There is an immense eagerness in the industry to await the market access to meat sector and enhanced cooperation in the marine products.