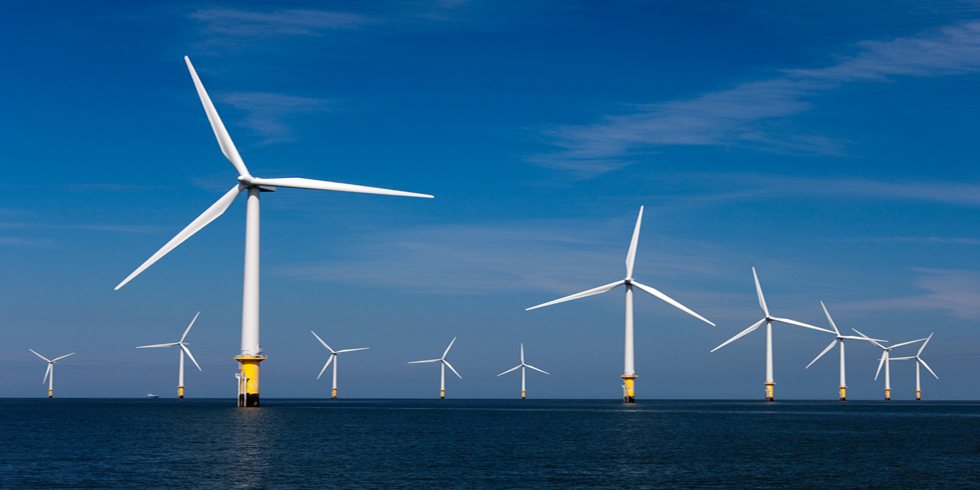 The Indian Union Cabinet has approved an agreement on strategic cooperation between India and Denmark, focusing on offshore wind energy.

A letter of intent (LoI) was approved by the Union Cabinet of India to establish an Indo-Danish Renewable Energy Center of Excellence in India. According to the Press Information Bureau, the agreement was signed in the national capital in March 2019.

The agreement aims to promote cooperation in the field of renewable energy between the two countries with a particular focus on offshore wind. Cooperation areas would include technical capacity building to manage offshore wind projects, measures to develop and sustain a highly efficient wind industry, measures to ensure high wind turbine quality,  components, certification requirements, forecasting, and scheduling of offshore wind energy.

The Indo-Danish Center of Excellence for Integrated Renewable Power would focus on renewable energy resources evaluation of hybridization of wind, solar, hydro- and storage technology, integration of renewables, testing and research and development of skills.

The government aims to revive the offshore wind sector in India, with new policies in the coming years.

In India's renewable energy mix, the offshore wind power can turn out to be a value added acquistion. In October 2015, the MNRE issued the National Offshore Wind Policy to realize the country's offshore wind potential.

This policy was aimed at spurring activity in the untapped sector of offshore wind energy. This set of rules have been formulated to regulate the grant of leases that belong to the central government over to the developers to establish offshore wind energy projects. The offshore wind projects will be built along the coastline of India up to 200 nautical miles within the exclusive economic zone.

In April 2018, an autonomous body formed under the MNRE, the National Institute of Wind Energy, invited Expression of Interest to develop the first offshore wind energy project in the country, which was further extended in May 2018. The government has tried to develop this sector in India with the announcement of this first offshore wind energy project and to replicate the success of the country's onshore wind sector.

While the installation target may look moderate compared to India's 60 GW onshore wind target and 100 GW solar target by 2022, considering that offshore wind is still in the early stages in India, it would still be a challenging task.

Approximately 17-18 GW of offshore wind power, led by countries like the U.K., Germany, Denmark, the Netherlands, and China, have been installed globally.