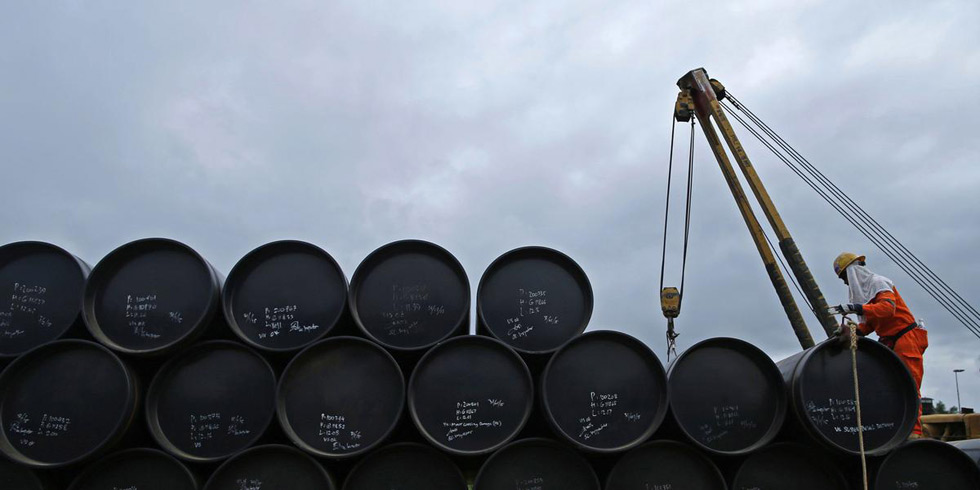 If the deal between Saudi Arabia’s Aramco and Reliance Industries is successful, it may take overall foreign interest in India’s oil and related assets to $44.46 billion. This would include the Rosneft investment made in 2017, a foreign participation share of proposed investment in the West Coast refinery and the conjectured deal value for a stake in RIL's refining and petchem business. The invested and committed capital, will in turn bring a higher geopolitical currency in India.

If a war-like situation arises, the growing interest and investment by foreign oil companies, especially from the Middle East, helps as a strong geopolitical currency.

Saudi Aramco is already committed to partner India’s oil marketing companies, along with Abu Dhabi National Oil Company (ADNOC) for an equal participation in a $44-billion west coast refinery. The project, is currently stalled because of land issues.

ADNOC also has its attention in the Indian oil market, through India’s well planned oil storage facilities. The Abu Dhabi oil company has a pact to lease part of India’s underground crude oil storage in Karnataka.

Jayadeva Ranade, former Additional Secretary, Cabinet secretariat, Government of India said, "In terms of any expected instability in the Indian market owing to Pakistan, both Saudi and UAE will apply pressure on Pakistan. Higher the oil interest the better is their incentive to do so."

While this engrossment may help India in its diplomatic efforts, there is a word of caution. Jean-Loup Samaan,a defense analyst based in the UAE said, “The assumption that Russia, Saudi Arabia and Abu Dhabi would want to de-escalate tensions to keep their markets stable is rational but does not really factor in uncertainties with regards to regional security developments that countries cannot fully control."

Ranade suggests that India diversifies its sourcing markets."We should look to diversify and source from as many countries as possible, and not find comfort with a small pool of countries,” he said. There seems to be an effort to do so. The data that was submitted earlier by the oil ministry before Parliament suggest Chad, the Ivory Coast, Cambodia, and Indonesia are some of the countries that have made a launch in the crude oil-sourcing map within the past few years in India.