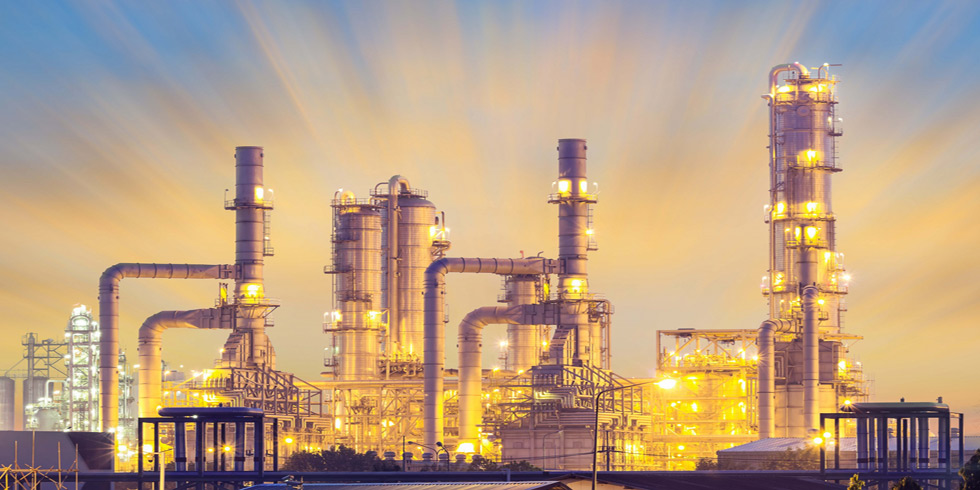 The government has worked out a contingency plan to ensure that there is enough supply of crude oil to Indian oil refineries starting from May when the US withdraws the waivers from its Iran clearance given earlier to major oil importing countries, which includes India as well.

As per a Petroleum Ministry statement, "The government of India has put in place a robust plan to ensure that there is adequate supply of crude oil to Indian oil refineries from May 2019 onwards. There will be supplementary supplies from other major oil producing countries from different parts of the world."

The Indian refineries are prepared fully without any concerns to meet the demand for petrol, diesel and other petroleum products nation wide.

Following US President Donald Trump's decision, the government machinery issued this assurance to terminate the waiver allowed to India to buy Iranian oil coupled with the threat of sanctions if New Delhi does not comply with the embargo.

"Trump has decided not to reissue significant reduction exceptions (SREs) when they expire in early May." said Washington, White House Press Secretary Sarah Huckabee Sanders while announcing the end of waivers. The sanction waiver ends on May 2nd .

India imports close to 10 per cent of its domestic oil requirement from Iran. Though the imports slightly fell in 2018-2019 following the US sanctions, it is still important at close to 20 million tonnes per annum.

Iran is also attractive commercially as country for oil exportion. Iran offers better terms for oil to India that includes a 60-day credit period and discounts on oil and insurance.

An official of a state-run oil company told IANS that alternatives are planned to replace Iran oil and so there would not be any disruptions from next month.

India meets it's oil needs mainly from countries such as Saudi Arabia, Iraq, Iran, Venezuela and a few African and Latin American countries. It has started importing oil from the US over last few years, the quantum of which is expected to rise in coming months.

Already the US has potrayed its intention to raise oil exports to India and offer Indian companies better sale terms.

As part of its initiative on energy security, India is already talking to countries like Mexico and Brazil to raise oil imports from them. Besides, a rupee trading mechanism is being explored with countries such as Venezuela and Iran, which face US sanctions, to by-pass restrictions and continue oil trade on a limited scale.