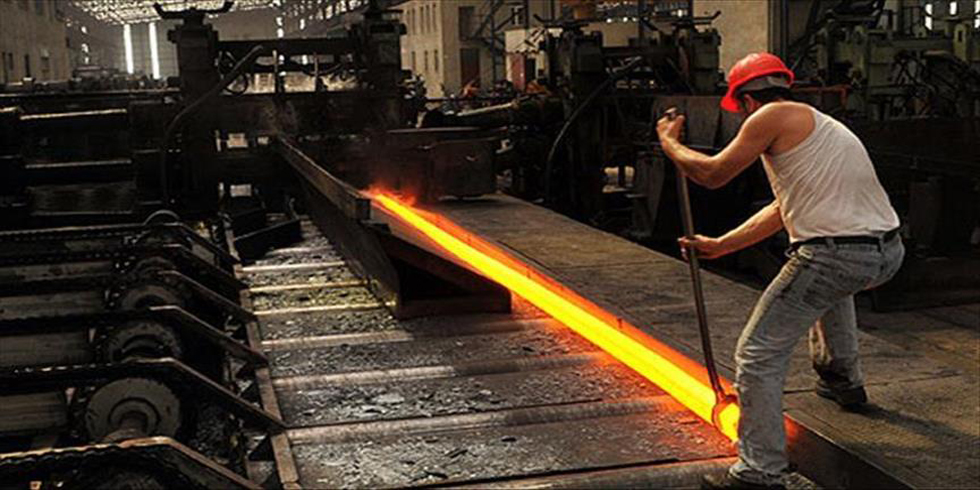 India is a net importer of steel during the 2018-19 fiscal year, the first time in three years. Finished steel imports rose 4.7% to 7.84 million tonnes, the imports for producing value-added steel and the reason for rose of import is mainly by foreign steelmakers like POSCO.

Imports of value-added steel, primarily for the auto sector and high-end electrical for industrial sector, steel is the biggest source of imports, the source said.

India's Ministry of Steel has urged importers to support domestic, whereby the main imports for producing value-added steel is mainly by foreign steelmakers

The Goverment did not specify any stainless steel import , while  the industry participants have noted overseas supply has climbed.

"It claimed to be that there is a surge in imports of stainless steel flat products from Indonesia, which used to be less than 1,000 tonnes a month until last year, has now cascade to a level of 10,000 to 11,000 tonnes a month during April to March","quoted by  president of the Indian Stainless Steel Development Association, K.K. Pahuja".

As China is shipping product throught Indonesia to circumvent an addtional import tax that India levied in 2017, stainless steel producers in India pronounce.

Indian importers have seen a growth in the import of steel from the past three years, the growth results in penetration in the market and help in the economy status of the country.